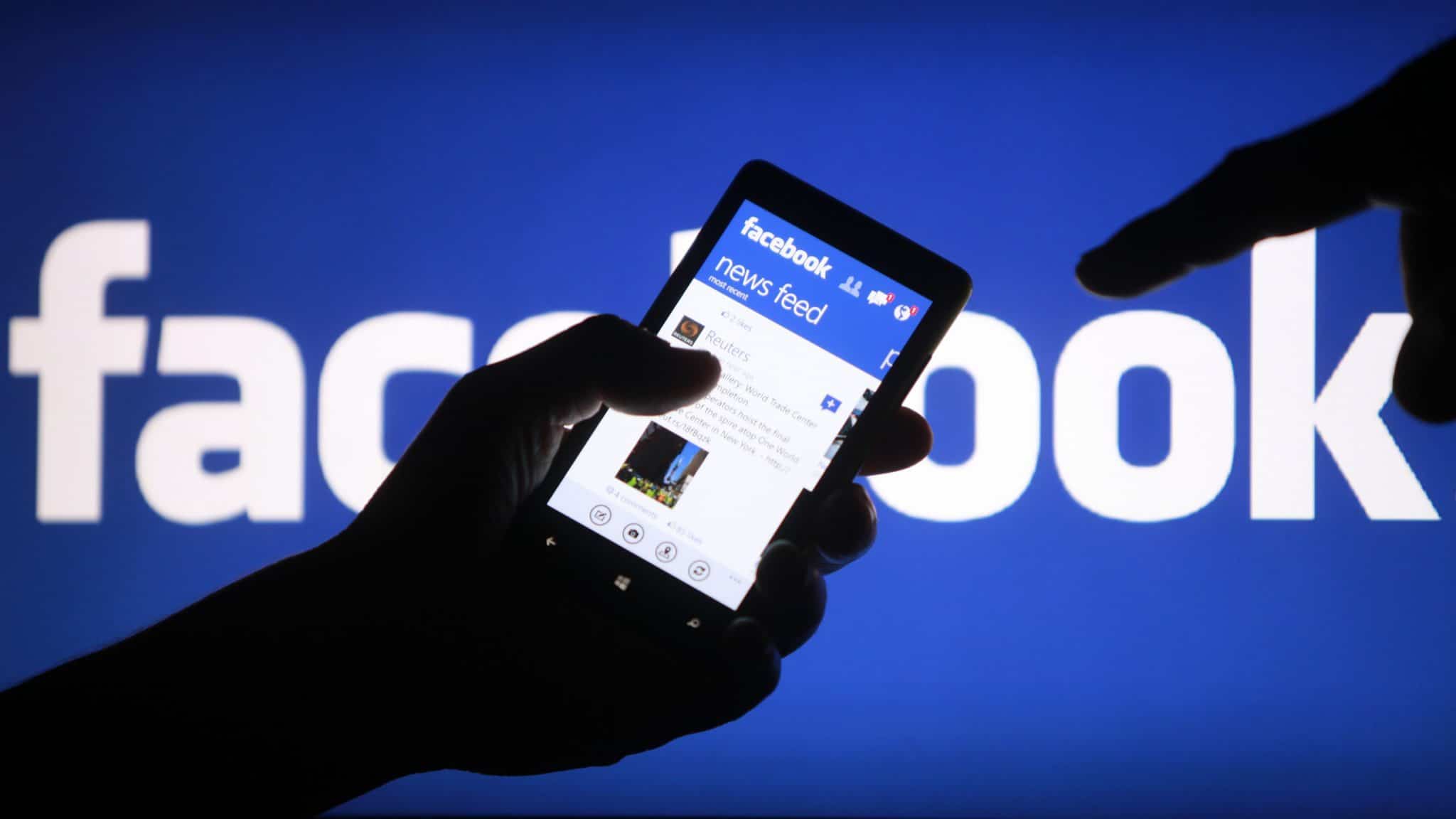 Facebook has announced that it is planning to launch a new app with an aim to empower its creator community later this year. The video creation app will be made just for its star broadcasters, who are also the same folks who are deemed worthy enough to use Facebook Mentions (an app only available to verified accounts), Engadget reported on Friday.

Apart from the access to Facebook Live, the new video creation app will also feature a new “creative kit” which includes tools like special intros and outros to videos, custom stickers, custom frames, among other tools.

The report also stated that it will also have a Community tab, where the rich and famous can interact with their fans and followers on Facebook, Instagram and Messenger.