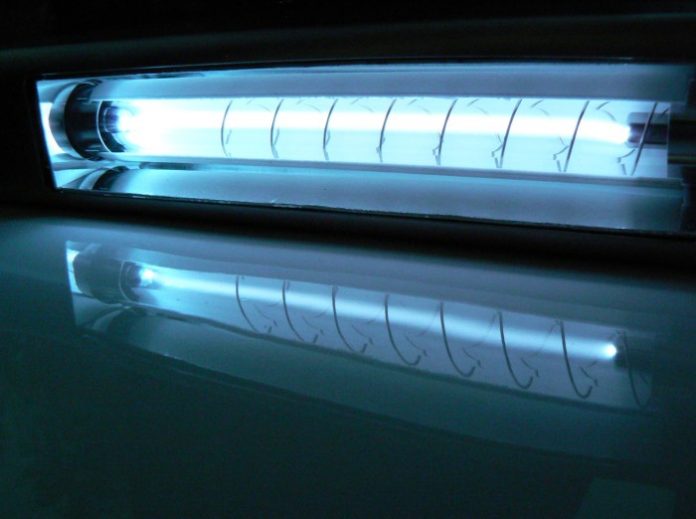 Flashlamps – or flashtubes – are more commonly used than one might imagine for an item that is rather uncommonly understood. Not to be confused with flashlights, they are a tool used in medical and industrial settings, as well as certain forms of entertainment.

This guide will pick apart the basics of a flashlamp, where they are used and what they are formed of.

What is a flashlamp?

Flashlamps produce bright, intense light for short durations of time, making them perfect for photography. Due to their limited lifetime – dependent on their energy level and the “pulse duration” of the lamp – flashlamps must be looked after and replaced accordingly so as to avoid shattering.

Since their invention in the 1930s by Harold Edgerton – meant as a tool for strobe flashes – they have been used in a number of applications, explained later in this guide. Their versatility and effectiveness mean their use continues to this day.

What are they made of?

Filled with a noble gas such as xenon, flashlamps are sealed glass tubes often formed into a u-shape or into a circle if being used for a camera lens. Through the use of top-quality tantalum capacitors that store energy, high voltage and high-speed electrical currents are used to energize the gas.

The glass is often made of Pyrex or fused quartz. These are incredibly strong materials so as to avoid catastrophic failure – the shattering of the lamp – and protect the user.

Where can one find them?

The components that make up a flashlamp can often be bought online or from electrical supplies traders at a good price. Flashlamps themselves are usually incorporated into the device they are being used for but may also be available from photography retailers.

What are they used for?

As mentioned, this type of bright light was initially invented as a form of strobe lighting for photography and, while it is still used for that purpose today, it has since been deployed in a number of other settings.

For one, glass flashlamps filled with xenon are often used for warning or emergency lighting applications, such as atop television or radio towers to highlight them in the dark, aiding their visibility to pilots using the surrounding airspace.

They have also been used as theatrical lights or in night clubs due to their powerful strobe lighting effect and can also give the illusion of slow-motion. Perhaps the most common use, however, is that on emergency vehicles.

For those who live in the city, a day rarely goes by without seeing a police car or ambulance whiz by with flashing lights. Unsurprisingly – though many likely don’t realize – these lights tend to be glass flashlamps.

To summarize, what started out as a useful invention for early-to-mid-20th century photography has become a tool that many people see on a daily basis. Formed from basic components, the simplicity of the flashlamp is its genius.

Emitting a powerful, short burst of light they are used to warn of danger and illuminate rooms efficiently.

How Global Brands are Keeping up with SA Tech Trends