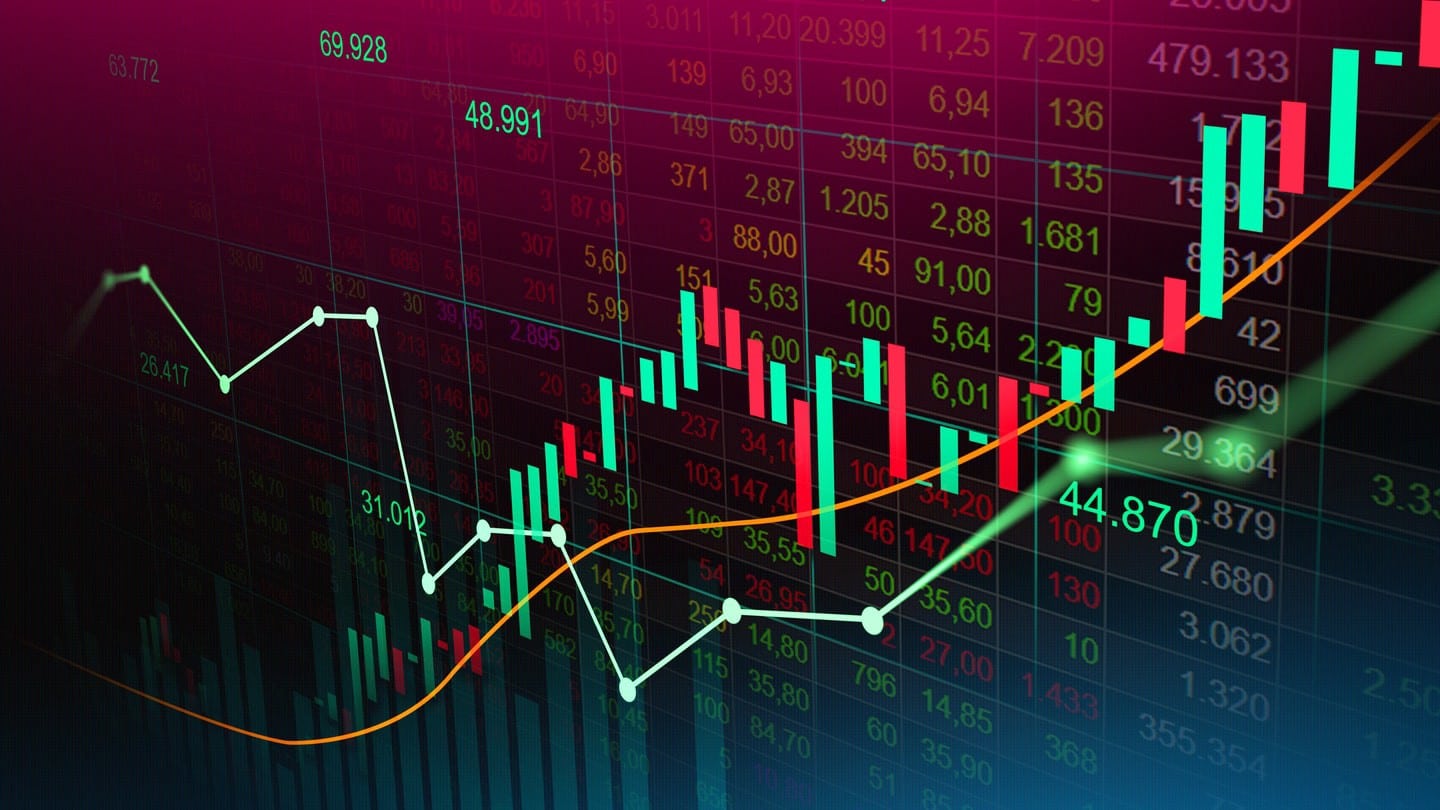 Blockchain technology is the foundation for the rise of cryptocurrency we’ve seen in the last several years. If you’re not quite familiar with how it works, think of it in the terms with which it’s popularly described: as a universal, digital ledger. The blockchain is essentially an online network on which all bitcoin transactions are verified and then listed permanently. In a sense, it both processes and records bitcoin activity – and the same technology is ultimately at the heart of all cryptocurrency in general.

At this point, the blockchain can’t be regarded as anything but a success. Even if cryptocurrencies have not replaced regular money, as some of the most enthusiastic advocates thought (or hoped) they might, they have gained influence. Back in a 2017 article we pointed out that over 900 cryptocurrencies had become available to an increasingly connected South African population – and since then, naturally, we’ve only seen more growth and greater connectivity. While it’s difficult to measure exactly how many people are using cryptocurrency and in what ways, it’s apparent that a sizable portion of South Africans (and people around the world) are interacting with it – and thus, with the blockchain – in one way or another.

This kind of growth and expansion in the crypto market is likely to continue for the foreseeable future. As the blockchain concept has been proven however, one of the interesting effects is that it’s increasingly being put to the test in other areas altogether. These other areas include everything from real estate to the diamond trade – and may soon involve forex trading as well.

As a brief explainer, this type of trading refers to the foreign currency exchange, in which traders use one currency to purchase another in the hopes that shifting values will result in a gain of wealth. FXCM describes how the forex market is the largest and most liquid in the world, with an average daily trading value exceeding $5 trillion – and yet, this is a market that seems to generate fewer headlines than cryptocurrency. That may not be true specifically in financial circles or among investors, but in general forex gets less attention than cryptocurrency, likely because it’s not as new or exciting.

That’s where the introduction of blockchain might play an interesting role. According to a report at Yahoo! Finance, the mutual fund giant Vanguard is working with a blockchain startup to bring the technology to the forex market, and potentially introduce a whole new way to trade currencies. This is a massive endeavor, and something that’s undoubtedly easier said than done. However, the potential of a development like this is fascinating. Bringing the blockchain into the massive worldwide forex market could potentially introduce new levels of security and efficiency for trades. But it could also make forex trading trendy, and give it a modern edge that could serve to generate even more activity.

Clearly, a market that is the most liquid in the world and consists of roughly $6 trillion in daily exchanges doesn’t really need a boost. But the introduction of blockchain technology could freshen up the forex world, and make it more relevant to people in younger generations who may be more familiar with cryptocurrency exchanges.