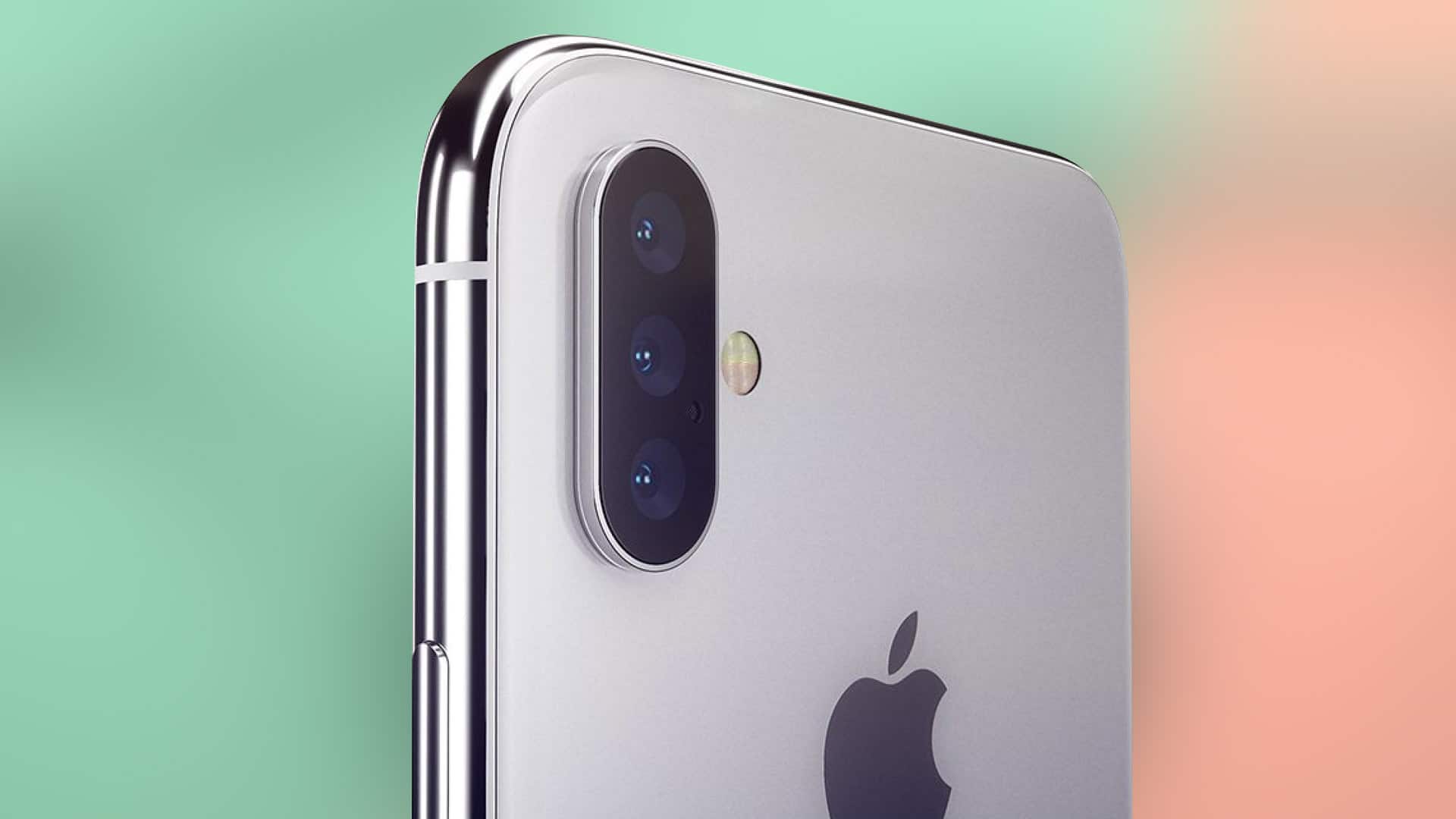 Apple is planning to launch their iPhones with a more-powerful 3D camera as soon as next year, stepping up the company’s push into augmented reality.

The rear-facing, longer-range 3D camera is designed to scan the environment to create three-dimensional reconstructions of the real world. It will work up to about 15 feet from the device. This is in contrast with the current iPhone 3D camera system, which points toward users and operates at distances of 25 to 50 centimetres to power Apple’s Face ID facial-recognition feature.

Apple’s new system uses a laser scanner, rather than the existing dot-projection technology which doesn’t work as well over longer distances. That’s just one of many new features – including a third, more advanced camera, enhanced photo-capture tools and a more powerful chip – that Apple plans to include in coming generations of iPhones.

The laser-powered 3D camera would enhance augmented reality on the iPhone, allowing for more accurate depth perception and placement of virtual objects. It could also help the handset take photos that can better capture depth, the people said. Apple has been in talks with Sony about testing sensors for the new system, one of the people said.

While virtual reality immerses the user in a digital realm, AR overlays visuals and data onto a view of the real world. Use cases include looking at a building and displaying details of the structure beside the image, or listing repair instructions for a mechanic while she works on a defective machine. It’s been touted as having wider mass-market appeal than VR, and Apple Chief Executive Officer Tim Cook has talked up its prospects.

The 2020 iPhone camera may be a prelude to an AR headset that Apple has been preparing for as early as 2020. An Apple spokeswoman declined to comment on the company’s plans, which could change.

Apple previously aimed to put the new 3D camera system on the back of this year’s high-end iPhones, but delayed that, the people familiar also said. Still, Apple is doubling down on camera capabilities for its handsets.

Cameras have become one of the most-important features in a saturated smartphone market. Better photos are a compelling reason for people to upgrade their handsets, especially when other new capabilities are either harder to design or too wonky for most customers to appreciate. Apple pioneered smartphone camera improvements, which over the years have included additions like Portrait Mode. Rivals have tried to catch up, with Samsung Electronics Co. launching phones with as many as four outward-facing cameras last year.

The iPhone still generates the majority of Apple’s revenue, although sales of the devices fell last year as people upgraded less often. That triggered a stock slump that wiped more than $300 billion off the company’s market value since October. New models with more-capable cameras could spur upgrades and reignite Apple’s growth, making these upcoming iPhones the most critical in years.

A third camera on the back of the 2019 iPhone will help the device capture a larger field of view and enable a wider range of zoom. It will also capture more pixels so Apple software could, for example, automatically repair a video or photo to fit in a subject that may have been accidentally cut off from the initial shot, according to the people familiar with the plans. The company is also planning an enhanced version of its Live Photos feature, which pins video from before and after each shot to the photo. The new version will double the length of the video from three seconds to six seconds.

The laser-powered 3D camera could debut first on an upgrade to the iPad Pro currently planned for as early as spring 2020, according to one of the people. Apple isn’t expected to release a major iPad Pro update this year like it did in 2018. It typically upgrades the line in the second half of the year. Apple in the past has launched major new features on the iPad before the iPhone, including 4G internet connectivity in 2012.

Apple is also testing some versions of this year’s iPhone line that includes a USB-C connector instead of the Lightning port that has been used on iPhones since 2012, indicating that the company plans an eventual switch, according to one of the people. Moving to USB-C would make the new models compatible with chargers used for hundreds of other devices, like Android phones.

This year’s iPhone models will include an upgraded Apple processor and use an updated Face ID sensor for unlocking the device and approving payments, the people said. The handsets will otherwise look similar to the current models with larger changes expected as early as 2020 to accommodate plans for 5G networking capabilities, Bloomberg News reported last year.

Beyond iPhones, Apple plans to release an updated version of its lower-cost iPad with a roughly 10-inch screen and a faster processor as early as this spring, according to people familiar with the plans. That device is expected to retain the Lightning port, according to one of the people. The company is also readying a new, cheaper iPad mini, its smallest tablet that hasn’t been updated since 2015, the people said.

Apple’s next operating system update, iOS 13, will include a dark mode option for easier nighttime viewing and improvements to CarPlay, the company’s in-vehicle software. There will also be iPad-specific upgrades like a new home screen, the ability to tab through multiple versions of a single app like pages in a web browser, and improvements to file management. The company will also integrate two new services, including a magazine subscription service and its original video content efforts, via iOS updates this year.

Each year since 2012, Apple has launched its latest iPhone in September. The one exception was the iPhone X’s November release in 2017.