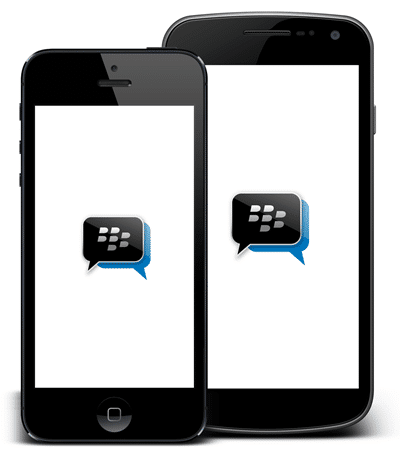 BBM for Android and BBM for iOS are coming later than we expected, but at least they’re still coming, according to BlackBerry.

The BBM app was supposed to make the jump off of BlackBerry and onto other platforms by the end of summer, and a launch was expected toward the end of September.

It suffered delays after an unofficial Android version was leaked, but Boulben said the issues that caused it have been fixed.

Lately BlackBerry’s had its lips sealed when it comes to BBM for iOS and Android, but Boulben’s willingness to open up a little could mean that it really is almost here.

Last we heard, the Android and iOS BBM app is expected to initially feature messaging and groups, with voice, screen share, video, and other features being added in later updates.

It’s unknown whether that’s still the case, but it sounds like we’ll find out soon.