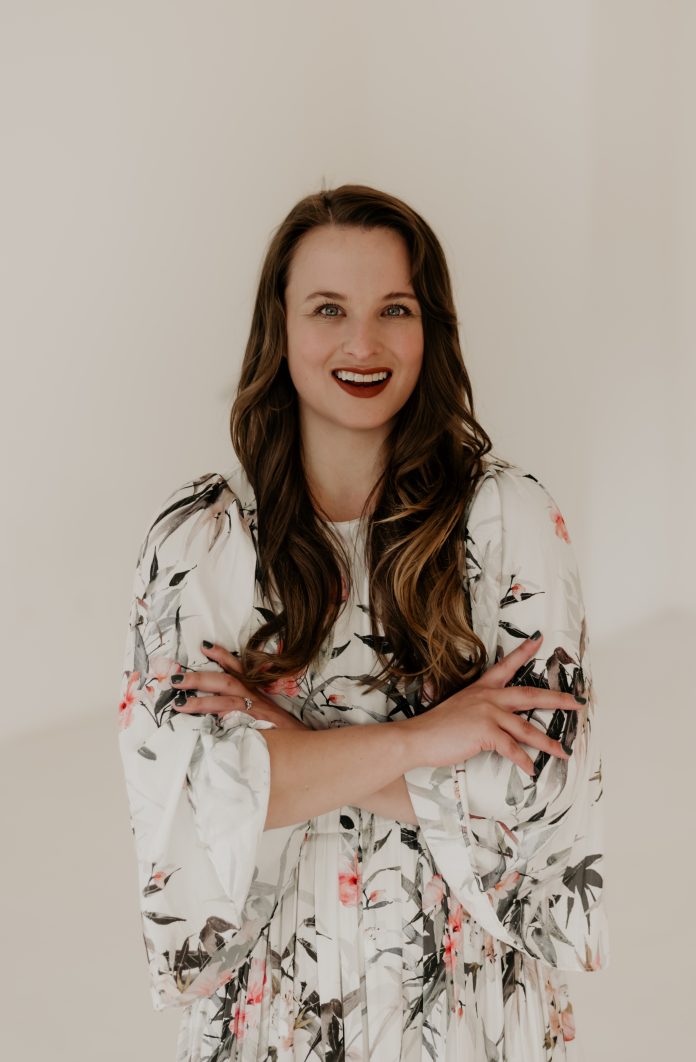 This was a good budget from a market perspective. The minister has perfected the art of striking a delicate balance of being both bond and equity friendly. The rand strengthened, bond yields fell across the curve and the equity market held up well. A decline in bond issuances will be positive, as it indicates that government expects its lending requirements to come down. The fact that there were no meaningful tax changes is equity positive – particularly because there was significant fear in the system regarding the possibility of a one-off wealth tax or solidarity tax. There was, in fact, tax relief for personal income tax payers, with adjustment for bracket creep, as well as for business, with the corporate tax rate declining from 28% to 27% from April 2022.

Some of the more specific impacts on SA equities include:

Despite this being a market-friendly budget, implementation will be key – particularly on the reform and expenditure fronts. Here political will to drive growth and boost revenue, and the public sector wage negotiation to keep expenses in check, will be vital.