Consumer inflation posted 7.8% in July, a likely inflection point Headline inflation was 7.8% y/y in July, up from 7.4% in June, likely reflecting the peak for the current cycle. This outcome was slightly below our expectation of 8.0% but in line with the consensus expectation.

Fuel inflation increased by 9.4% m/m and 56.2% y/y, explained by the over R2 per litre increase in fuel prices in July. Electricity prices were up 7.4% m/m and 8.1% y/y and together with other utility and fuel cost increases explain the rise in administered inflation from 17.8% previously to 19.0% in July.

Food and non-alcoholic beverages (NAB) inflation continued to accelerate, posting 1.1% m/m and 9.7% y/y. Cereals, meat, vegetables, dairy and eggs, oils and fats, as well as other foods added over 0.1ppt each and together explain nearly the entire monthly acceleration in total food and NAB inflation. All items except for fruit contributed positively.

Today’s data print likely marks the monthly peak in headline inflation as fuel price pressures have moderated since July. At the start of August, petrol prices were cut by over R1.30 per litre and with 22 days into the month, the over-recovery is sitting north of R2 per litre, indicating another sizeable cut in September. A deceleration in fuel inflation is despite Brent crude oil prices remaining volatile, and the currency oscillating around R17 to the dollar. Nevertheless, headline inflation is expected to remain elevated for the remainder of the year, driven by food inflation. In addition, there is a risk that developing drought conditions in Europe and China could present upward pressure on global food and energy prices, as hydroelectric supply takes a hit.

We remain concerned about second-round effects from elevated food and fuel inflation, which could be exacerbated by import price pressures as the rand has weakened against the dollar. These core price pressures, along with the continued normalisation in services inflation, should support the rise in core inflation. Overall, with today’s data and fuel price developments, our preliminary projection is for headline inflation to average 6.9% this year.

The August inflation print is scheduled for release on 21 September 2022. The major periodical surveys conducted in August are on remaining municipal utility changes (weighing around 7% in total CPI). 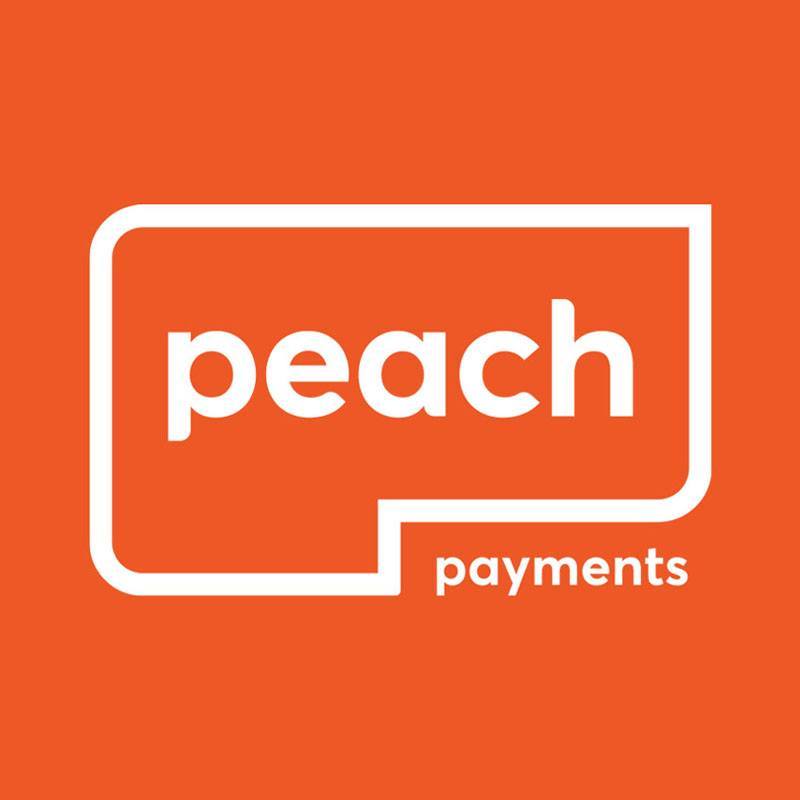 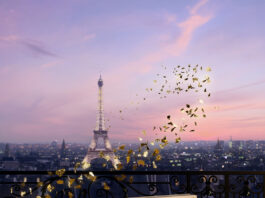 The Architects Of Taste And Pleasure Come Together For A Holiday... 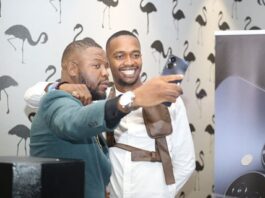