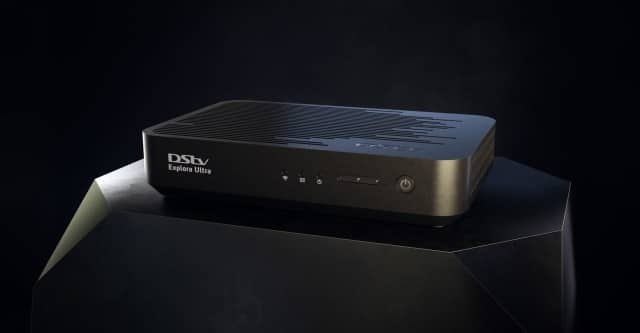 Ushering a new beginning for television services in South Africa, DStv announced in mid-August that it plans to release a new 4K, and Dolby Atmos capable Explora™ decoder, efficiently called the Explora Ultra. While initial details of the device remained tight-lipped, the company now has an official release date for the device. The Explora Ultra is set to be available for purchase in November. 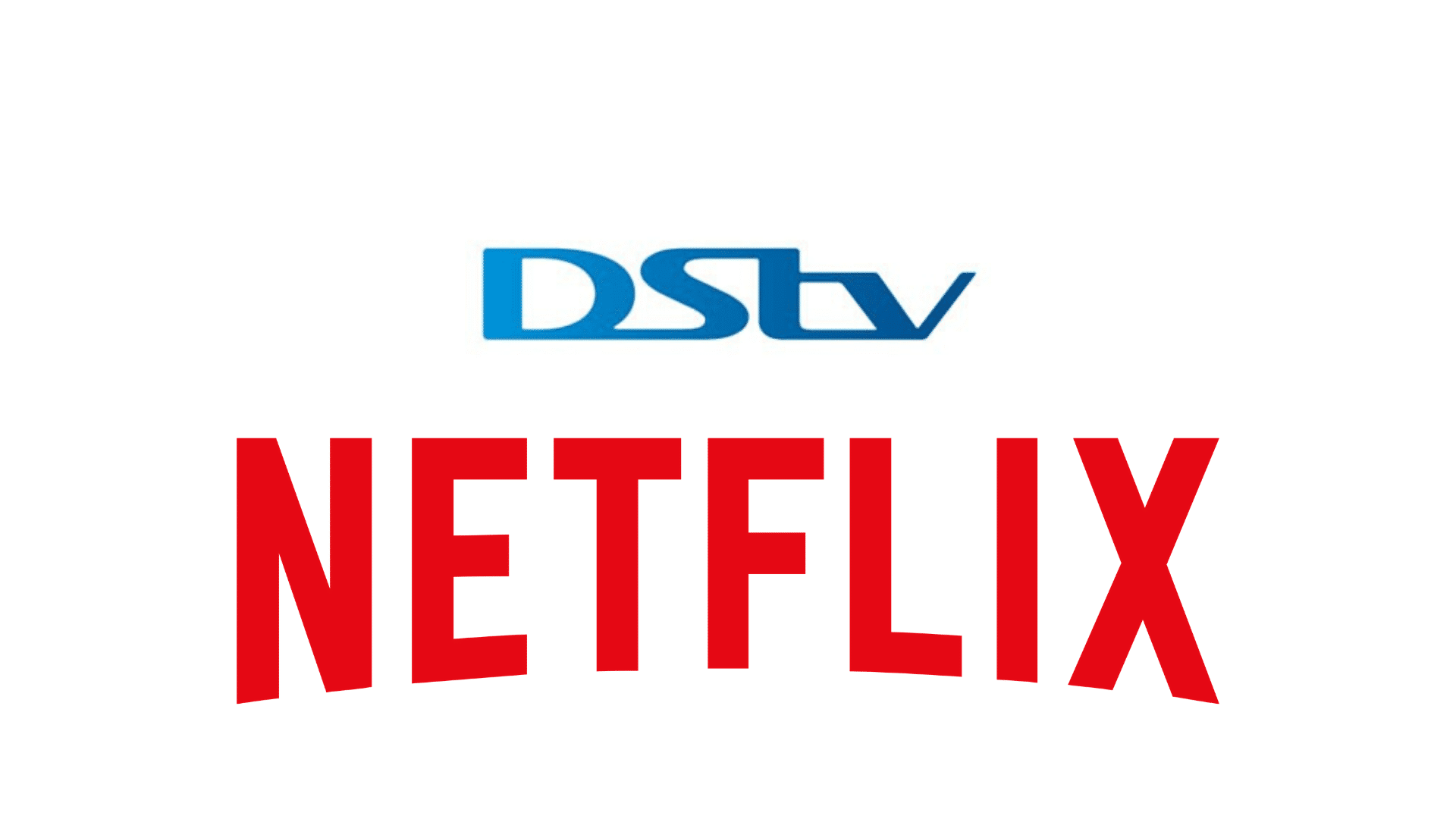 Perhaps the most shocking revelation of this release, however, is that both these devices will be Netflix capable. The Explora Ultra sticks to DStv’s traditional satellite-based service (requiring an 80cm dish and a “smart” LNB), but also incorporates a built-in Wi-Fi connector. The Ultra comes pre-installed with applications that allows its users access to Netflix, SuperSport, News24, and their own DStv Now and Showmax services via the internet. DStv has stated that a full list of apps will be announced as they become available. Users can add an existing Netflix account to the Explora Ultra, however, if you wish to have just a single subscription for both DStv and Netflix (pay Netflix through an existing DStv account), you will first have to cancel your Netflix subscription and wait for it to close at the end of the billing cycle, and then log into the app on the Explora Ultra. Both these will be payable on different days. The DStv subscription is due on the account holders selected date, but Netflix does not charge pro-rata like DStv, as such the activation date of the Netflix subscription becomes the payment date.

It is worth noting that the Explora Ultra requires the user to have an active DStv Subscription (including the R100 “access fee”) to be able to use the full functionality of the device. If the DStv account is disconnected, the Netflix account will be disconnected on its payment date. The Explora Ultra still has all the previous PVR capabilities and is scheduled to be released with the recommended retail price of R3699, including installation and R2499 for the decoder only. The Explora Ultra will function with an installation from an Explora 2 and Explora 3, so users with an existing Explora decoder may opt to purchase a decoder only. It is recommended however, that the installation be evaluated before changing.  The Ultra has a direct Ethernet cable port, so users may opt to make use of the cable port or use the built in Wi-Fi. DStv also recommends an uncapped internet connection with a minimum of 2MB’s per second for SD streaming and a minimum of 4MB’s per second for HD streaming. 4K streaming is not available on DStv channels as of yet. 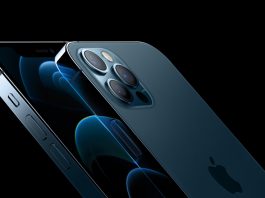 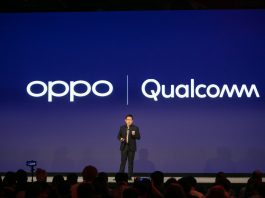 OPPO to release their 5G Flagship powered by Qualcomm Snapdragon 888... 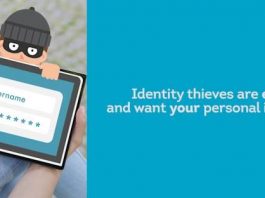