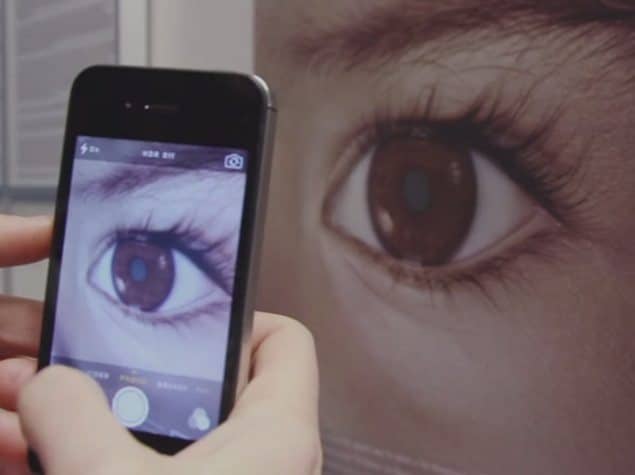 The camera on a smartphone allows you to detect eye cancer found in children generally under the the age of five. This has been revealed by a British non-profit organisation that works in the field of childhood cancer. The flash from the smartphone camera can easily spot retinoblastoma, a rare type of aggressive eye cancer that almost exclusively affects young children according to the Childhood Eye Cancer Trust (CHECT).

The disease develops as a tumour in the retina. Kids who have the disease tend to have a white glow around their pupils that shows up when photographed with a flash. At the point when a tumor develops inside a child’s eye, it can reflect back as a white pupil in flash photos and if spotted early, it could save the youngester’s vision, eyes and life.

CHECT expressed that with the normal individual investing hours of their life gazing at their screen, they should put the devices to better use to look for the eye disease. However, according to doctors, spotting a white flash in a child’s pupil is not a definitive diagnosis of retinoblastoma but it is always worth following up.