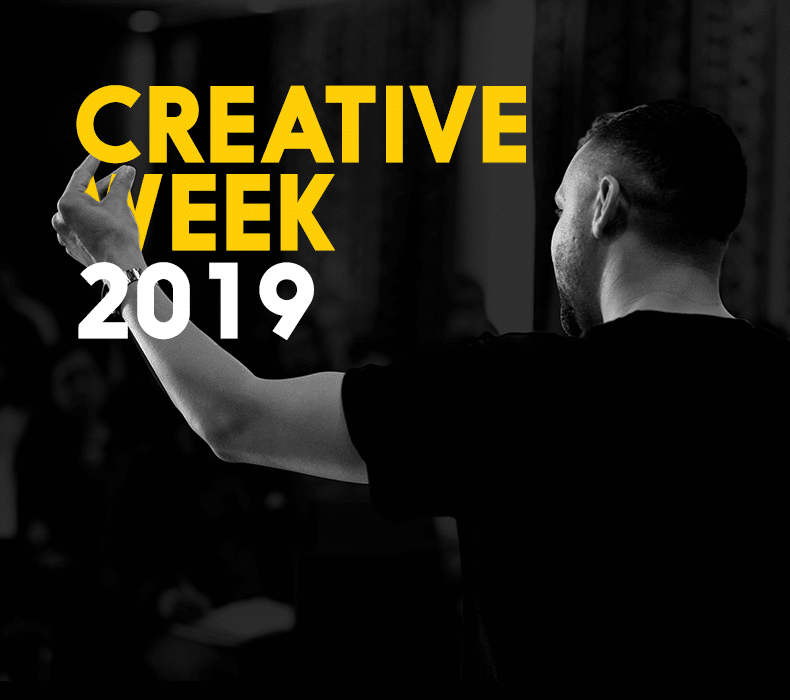 For the fourth consecutive year, Facebook is sponsoring the annual Facebook Challenge as part of the Student Category at The Loeries Awards 2019.  During the Loeries Creative Week (19-25 August), Facebook will also host a series of workshops, activations and a Student Hackathon for the creative community – including advertising students.

This year, Facebook and the Loeries have partnered with UN Women to raise awareness around the HeForShe campaign. HeForShe is a solidarity movement for gender equality that brings together one half of humanity, in support of the other half of humanity for the entirety of humanity. Students were challenged to create a powerful, mobile-first Stories Ad campaign for HeForShe to help further the cause of gender equality.

The winner will be announced on stage at the awards ceremony on Friday, 23 August. The winning campaign will be produced professionally with Facebook’s guidance and made available to people on Facebook and Instagram. The winner will also receive an all-expenses paid trip to Durban to attend the Loeries Award ceremony and receive their award.

“We’re excited about the journey that Facebook and The Loeries are taking to invest in and grow the next generation of creatives,” says Elizma Nolte, Regional Marketing Manager for Africa at Facebook. “The entries we received for the Challenge this year show that there is no problem the creativity of South Africa’s youth can’t solve. We can’t wait to showcase the winner’s campaign to the world.”

Last year’s Facebook Challenge winners – Vega School students, Kabelo Mabaso and Mafedi Lenake – came up with a campaign for the International Federation of Red Cross. Their concept used homework diaries printed on soap-impregnated paper as well as Red Cross’s social media channels to help create awareness about the importance of hygiene in preventing cholera. Schoolchildren could rip pages out of the diary, wet it, wash their hands and decrease the risk of getting cholera.