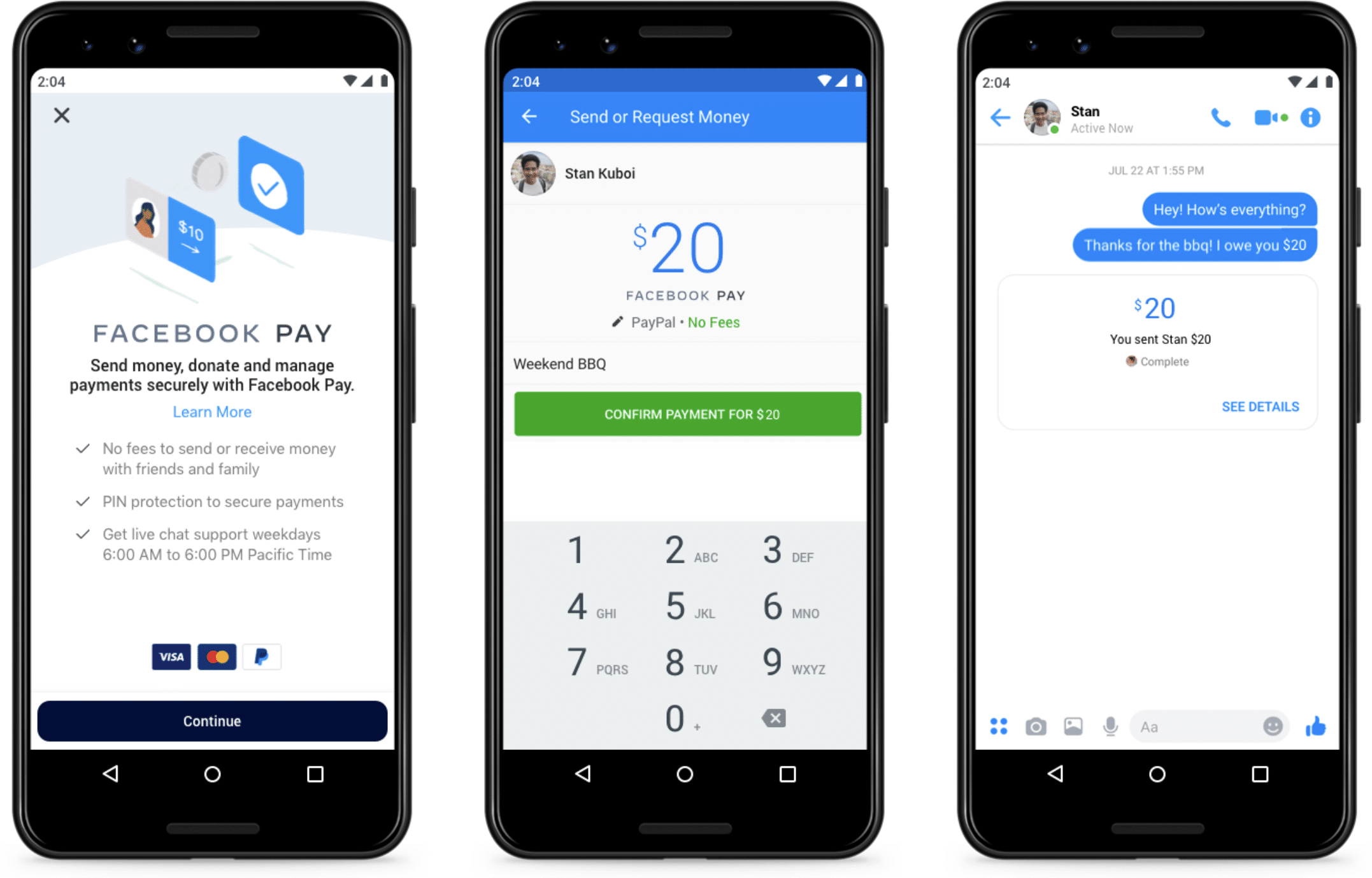 Facebook stated that it’s consolidating the system that controls payments at the social network and in its family of messaging apps. Transactions such as payments or donations at Messenger, Instagram, WhatsApp or the main social network will eventually be handled by a unified Facebook Pay system.

Facebook Pay will provide a single system behind the scenes to handle financial transactions and safeguard data such as credit card numbers or delivery addresses for people who may use several of the social network’s applications.

The unified service will begin rolling out in the US this week for fundraisers, in-game purchases, event tickets, and person-to-person payments on Messenger and purchases on Facebook.

Payments in Facebook apps are processed in partnerships with PayPal, Stripe and other online financial transactions platforms around the world, and are separate from a Calibra digital wallet being built to handle a proposed Libra cryptocurrency. At this point in time, the Libra cryptocurrency is facing heated opposition from policymakers around the world. Facebook had originally hoped to roll out Libra next year, but has met fierce resistance from regulators and governments who see it as a threat to their monetary sovereignty.