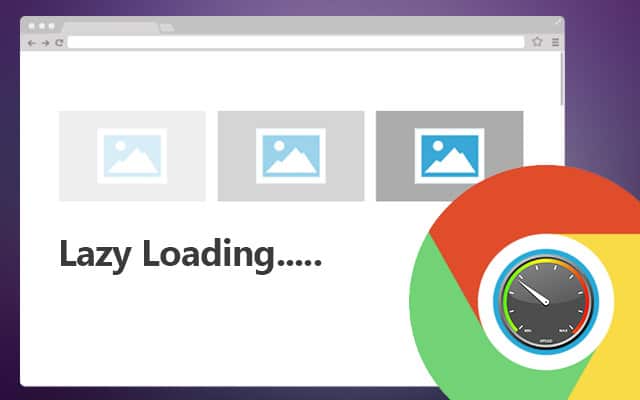 As the Internet drifts towards becoming a mainstream form of content consumption, website and browser developers both are trying to make the experience as effortless as possible. Google Chrome, in particular, has been pushing hard to speed up load times, with Google even claiming that it has managed to load pages 10 to 20 times faster on average than last year. Adding onto this effort, a feature called ‘lazy loading’ made for Chrome on Android, has now been implemented in the Canary channels of Chrome for desktop as well. It essentially tries to speed up the loading process by just loading a part of the page that is in view.

‘Lazy loading’ only loads the page in view, and then later loads the rest as you scroll down. This feature could prove to be beneficial for heavy duty websites with big graphics that take a while to load, even in a fast data connection. This method will indeed save your precious data as well, apart from loading pages faster. Essentially, images and frames that aren’t visible to you are not loaded till they are visible. So once you start scrolling down, the rest of the page in view will load at that time.

The reports from the Google tests indicate that page load improvements were 18 to 35 percent than before, depending on the network configuration and Internet connection.

This new feature was specifically made for Android users to save precious data on mobile and increase page load speeds. Now, after successful testing, this feature has been implemented in the Chrome Canary desktop channel as well.