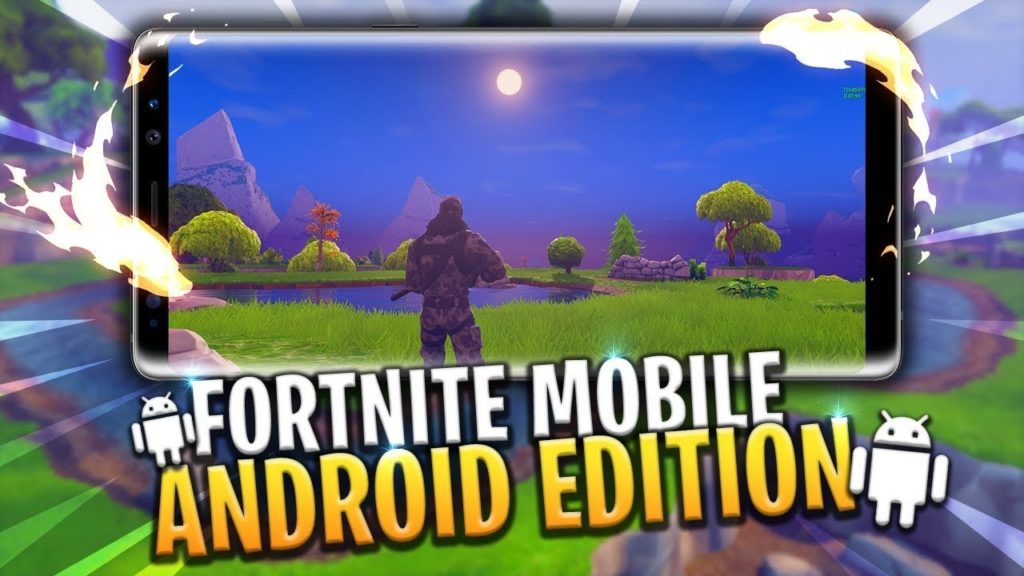 While the release date for Fortnite is yet to be announced, Epic Games has confirmed it will be out soon, however it will be skipping the Google Play Store and will instead be accessible via a client known as the Fortnite Installer. The reason behind this was that the company doesn’t believe in giving “open platforms” such as the Google Play Store 30 percent of Fortnite’s revenue.

Epic Games CEO, Tim Sweeney stated “First, Epic wants to have a direct relationship with our customers on all platforms where that’s possible. The great thing about the Internet and the digital revolution is that this is possible, now that physical storefronts and middlemen distributors are no longer required. “Second, we’re motivated by economic efficiency. The 30 percent store tax is a high cost in a world where game developers’ 70 percent must cover all the cost of developing, operating, and supporting their games.”

With that being said, Sweeney is content with the PS4, Xbox One, and Nintendo Switch taking 30 percent. “There’s a rationale for this on console where there’s enormous investment in hardware, often sold below cost, and marketing campaigns in broad partnership with publishers. But on open platforms, 30 percent is disproportionate to the cost of the services these stores perform, such as payment processing, download bandwidth, and customer service. We’re intimately familiar with these costs from our experience operating Fortnite as a direct-to-customer service on PC and Mac.”

Fortnite will be coming to all Android devices that are capable of running it stably and with good performance.  The Fortnite Installer is purely dedicated to Fortnite and there are no plans to offer a full-fledged store. It will be interesting to see how this situation evolves in the weeks to come as it means that for the short term, games like PUBG Mobile would have a monopoly of the Google Play Store.