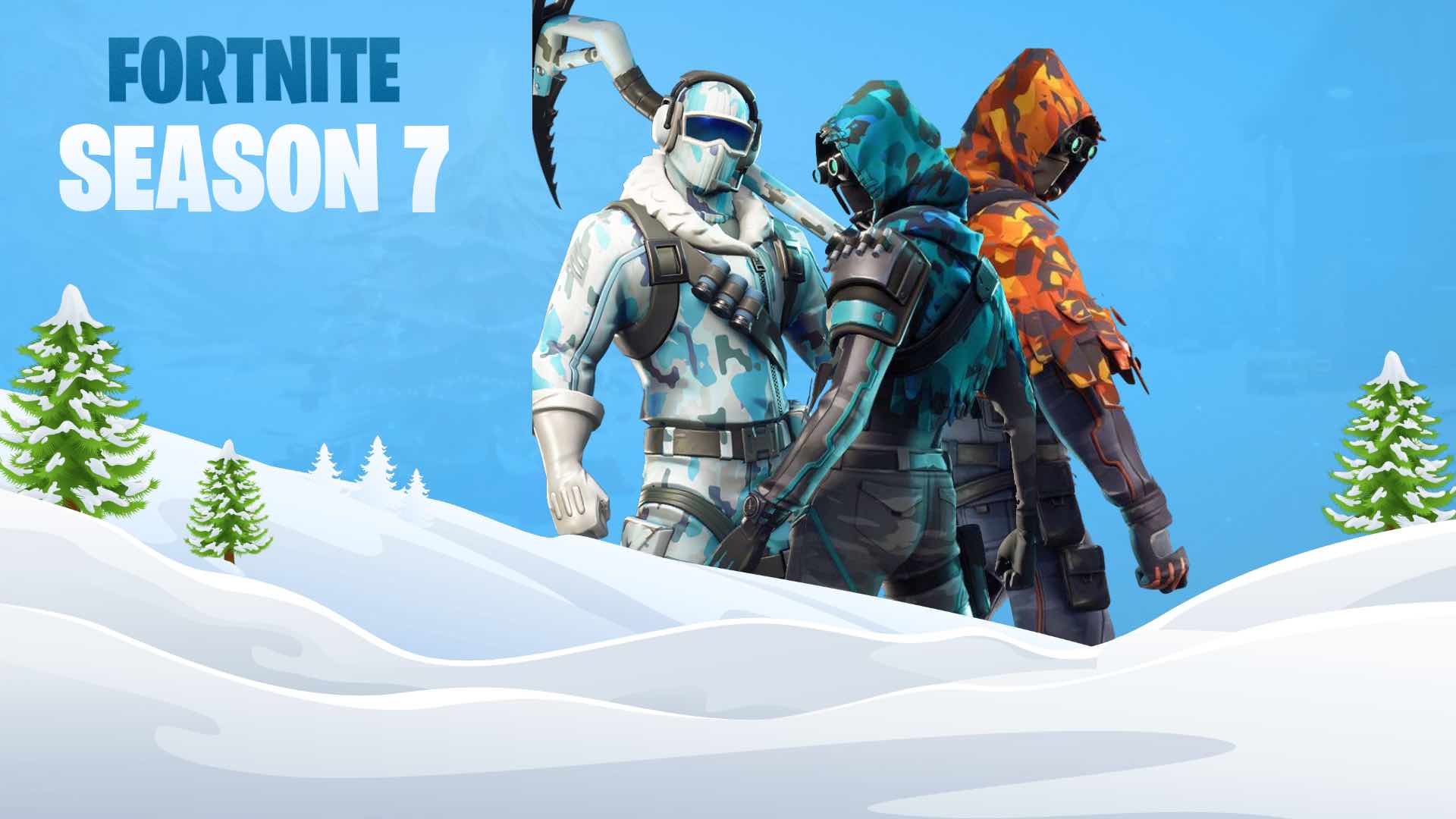 The Fortnite Battle Pass receives some interesting changes this time around, giving you Lynx and Zenith skins from the get go. These Fortnite Battle Pass skins unlock new styles as you keep playing and levelling up. Furthermore, purchasing the Fortnite Battle Bundle nets you the Sgt. Winter skin as well. In addition to these, the Fortnite Season 7 Battle Pass has over 100 new exclusive rewards including new cosmetic item types known as Wraps. These allow you to customize your gear with all new looks to match and complement your favourite outfits. Fortnite Battle Pass owners will also get early access to their own island in Creative: a brand new place for you to build your dream Fortnite with your friends.