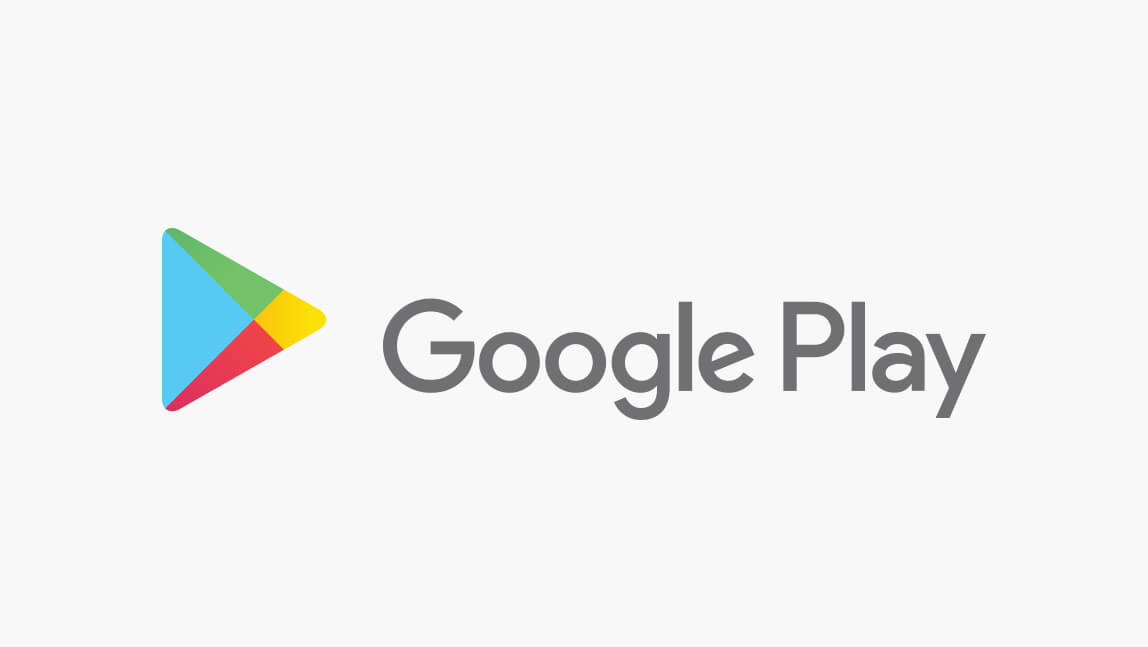 Google is looking to implement functionality that would allow preloaded apps to auto-update via Google Play even when users are not signed into their Google accounts. With this feature, the search engine giant aims to provide a more consistent app experience for users in the coming months. Previously, if users were not signed into their Google accounts, pre-installed apps on their devices, including the Play Store, were cut off from updates.

Users who don’t want Google installing anything on their phone will have the ability to to disable the feature anytime they want.

The feature would only apply to devices shipped with Android Lollipop or newer OS versions. It is yet not clear by when would the feature be officially released for all Android users.