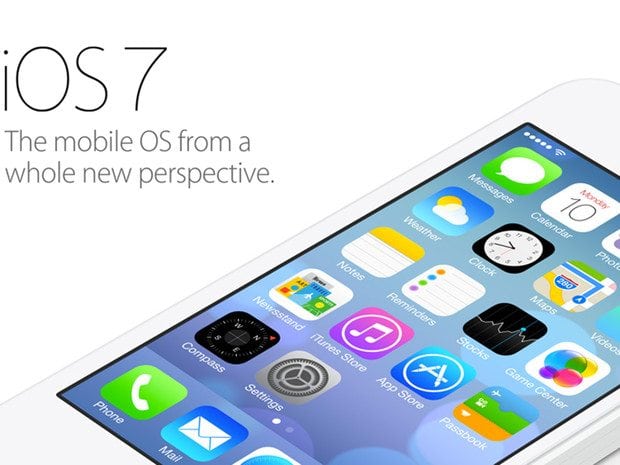 So iOS7 has had it’s problems. But it also has some very nifty hidden features. 1. Turn your flashlight into a notifier

If beeps and buzzes aren’t your thing you can turn your phone’s flashlight into a notification system, making it flash on and off when you get an alert.

It’s not subtle but hey, whatever works for you.

Go to Settings > General > Accessibility > scroll down and tap “LED Flash for Alerts”.

2. Undelete your emails with a shake

So you accidentally deleted an email. Don’t panic. Just shake your iPhone to bring up the option to undo it.

If you take a closer look at your phone you’ll find the Clock app moves. It has a red hand that counts the seconds and the first and second hands point to the hour and minutes. Classy touch, Apple.

4. Control your device with your head

This is a great feature for people with physical disabilities. The front facing camera detects the movements of your head. Ironically you have to enable it first in Settings.

Go to Settings > General > Accessibility > set Switch Control to on > add “Switches” like “Left Head Movement – Home Button to decide what physical movements you want to control your phone.

If you’re too busy to type you can use Siri to do things like opening Settings (by saying “Open Settings”) or make a call (by saying “make a call”) etc. You can also put her in charge of wi-fi and play voicemails and much more. But you’ll need to switch Siri on first. Otherwise you’re just talking to yourself.

6. Close multiple apps at a time