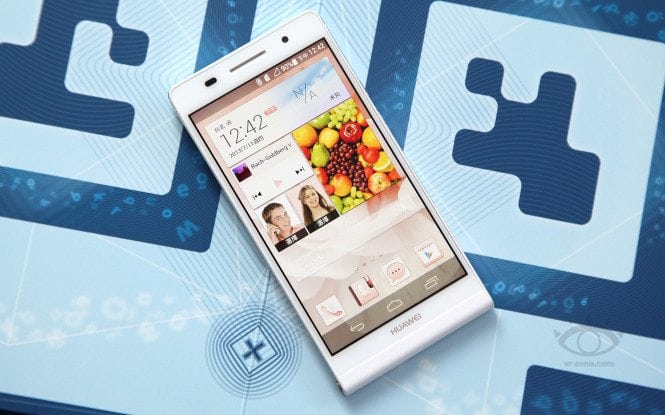 Huawei has confirmed that a dual-OS smartphone will be available in the US in Q2 2014, running Android and Windows Phone operating systems.

Huawei’s chief marketing officer, Shao Yang in an interview with TrustedReviews, has shed some light on the company’s upcoming smartphone plans.

Yang was quoted as saying, “We are still committed to making Windows Phone devices. Compared with Android, the priority of Windows Phone is much lower but is still one of our choices of OS. We are definitely using a multi OS strategy.”

It seems that despite Microsoft’s desperate push (evinced by co-marketing reports in the past), device manufacturers like Huawei still consider its Windows Phone OS a secondary option to Google’s Android.

Yang further said, “With Windows Phone, one direction for us – and one that we are now following – is dual-OS. Dual-OS as in Android and Windows together.”

Yang claimed that the dual-OS device could be a new option of consumers who have been offered Android or Windows Phone on a device, and not both operating systems in a single device.

“If it is Windows only, maybe people will not find it as easy a decision to buy the phone. If they have the Android and Windows together, you can change it as you wish and it is much easier for people to choose Windows Phone,” added Yang.

The technical details of the dual-OS implementation are not clear as of now, whether the Android and Windows Phone operating systems would be offered through a dual-boot menu at the start-up of the Huawei smartphone, or if the user would be able to switch between the two operating systems at any point.

Huawei might have confirmed its dual-OS smartphone for this year; however, Asus seems to have cancelled its plans for launching a dual-OS tablet which was expected to be launched this year.

Wall Street Journal in a report has suggested that the Taiwanese manufacturer had to suspend its plan under pressure of Google and Microsoft.

An earlier report had claimed that Microsoft, in an attempt to promote its mobile and tablet ecosystem, was considering offering free versions of Windows Phone and Windows RT to device makers.