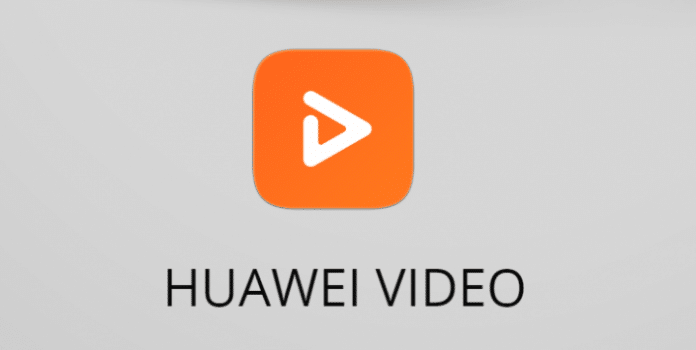 The old cliché says that bad news sells, which is why you will find most online and print media publications crammed full of stories about crime, corruption, deaths, salacious scandals and other such news.

But most of the time people need good news to brighten up their days, lighten their moods, and sometimes restore their faith in humanity. HUAWEI VIDEO has recognised this, partnering with Ginkgo Agency, to bring all of its viewers Beautiful News.

Launched in 2016, Beautiful News publishes one positive short film every day of the year. It describes itself as “dedicated to unearthing inspiring, uplifting, and authentic voices that reflect the good in humanity, as well as the beauty of global destinations and our natural world.”

Recent positive stories revealed to the world by Beautiful News include a chef reviving Aboriginal cuisine in Australia, three people who had to rebuild their lives from scratch, a surfboard shaper who is carving a legacy of change, and an ex-racehorse who has been given a new life.

Beautiful News releases their video daily at 4:14pm, in recognition of the moment that Nelson Mandela was released from prison. This is Beautiful News’ philosophy, with them saying, “In honour of his legacy, we are reframing our world for the betterment of nature and humankind.”

HUAWEI VIDEO users across the world will be able to enjoy the stories from Beautiful News, absolutely free. This adds to HUAWEI VIDEO’s ever increasing catalogue of free content, which currently includes over 10,000 local and international videos. These come from channels such as BBC News, Kasi360, Toon Googles, discover. Film, VICE, WatchMojo, and beIN SPORTS, just to name a few.

For users who are movie and series fanatics there are further paid-for content options including subscription video channels, such as HUAWEI Video+, Qello, The Explorers, and FilmBox – all available from as little as an affordable R49 to R69 a month depending on the package offering. These offer Hollywood, UK and Asian series; musical concerts, travel and nature documentaries and classic European movies.

A new feature introduced by HUAWEI VIDEO is the ability to rent movies, including Hollywood Classics. From as little as R25 per video, users can rent a movie from genres such as action, comedy, drama and family. They have 30 days to watch the movie once rented and 48 hours to watch a movie once they have started streaming it.

HUAWEI VIDEO has something for everyone, from action, documentaries, drama and news, to comedies, kids’ content as well as educational content.  For your daily dose of good news, check out Beautiful News on HUAWEI VIDEO by clicking here from your smartphone. Note: Only available to Huawei users with EMUI 8 and above.