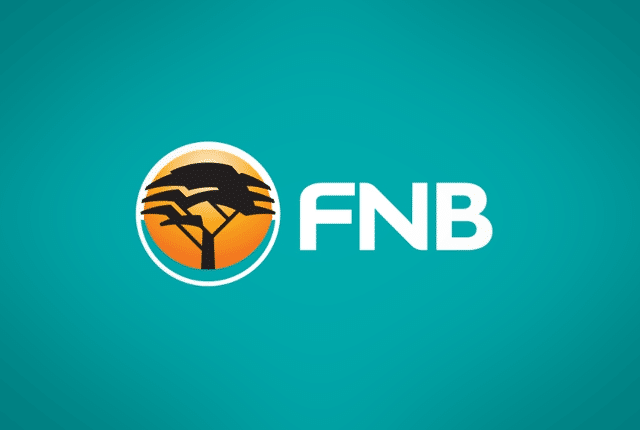 Last week FNB announced its innovative solution which allows consumers to invest in some of the biggest and best-known businesses and brands in the world, including the likes of Apple, Amazon, Facebook, Microsoft, Netflix, Tesla, Coca Cola, and McDonalds through exchange traded notes.

On the day of the launch the bank has seen a tenfold increase in account take-up on the shares platform with Tesla being the most popular ETN bought followed closely by Apple. According to Aneesa Razack, CEO: “FNB Share investing from FNB Wealth and Investments the new global shares offering forms part of the bank’s ongoing commitment to engineer highly innovative solutions that is easy, affordable and go beyond banking to enable all South Africans to achieve their financial and lifestyle goals.”

“Through this offering, FNB has made it possible for anyone in South Africa to invest in an instrument that provides exposure to some of the world’s most impressive companies,” Razack explains, “and best of all, they can achieve this through a simple and affordable investment process that doesn’t require them to come up with the hundreds of dollars that most of these shares would cost if you bought them directly.”

Razack explains that the affordability of the offering is a result of its’ innovative fractional exposure  structure, which effectively lets you access a ‘portion’ of the share you want through the FNB ETN, for a small amount of money (starting from just R10) rather than having to invest directly in the entire share at the trading price.

To enable this flexible and affordable pricing structure, the FNB offering is delivered through what is known as an Exchange Traded Note, which is a technical term for a type of listed investment contract that tracks the performance of each of the international shares on offer.

As a further compelling benefit of the offering, investing in these ETN’s doesn’t form part of the annual R1 million foreign investment allowance made available to South Africans by the South African Reserve Bank. Despite this, investors still have the option to gain exposure to the performance of the underlying investments and they can select the dollar version if they want to, which means their investment value could also benefit from any future rand weakness.

Initially, the 10 global shares that make up the offering are Alphabet (Google’s parent company), Apple, Amazon, Coca-Cola, Facebook, McDonalds, Microsoft, Netflix,  Tesla, and iShares Core MSCI World ETF, a fund that tracks the performance of various global companies from 23 developed countries. However, Razack says that “the intention is to steadily grow the number of international listed companies included in the offering in the coming months.”

According to Bheki Mkhize, CEO: Wealth and Investments Solutions at FNB, the affordability of the offering puts it within reach of South Africans from all walks of life, which aligns with the bank’s commitment to inclusive investment opportunities.

“While investing is one of the most effective ways of growing your personal wealth, few South Africans have had access to significant investment opportunities in the past,” he explains, “FNB is working to change this situation in line with broadening financial inclusion and encouraging South Africans to save.  The fact that participation in this offering begins at just R10, means that most people now have the opportunity to benefit from investing in some of the biggest and most valuable companies in the world.”

Since the offering is listed on the JSE as an Exchange Traded Note, it can be accessed through any stockbroker or online share trading platform. However, Razack points out that clients of FNB who invest through the bank’s own share investing platform, whether online, through the FNB app, or directly with the FNB stockbroker, can also earn eBucks Rewards points.

More information about the FNB Inward Listed Shares offering is available at FNB.co.za, or from any certified stockbroker.