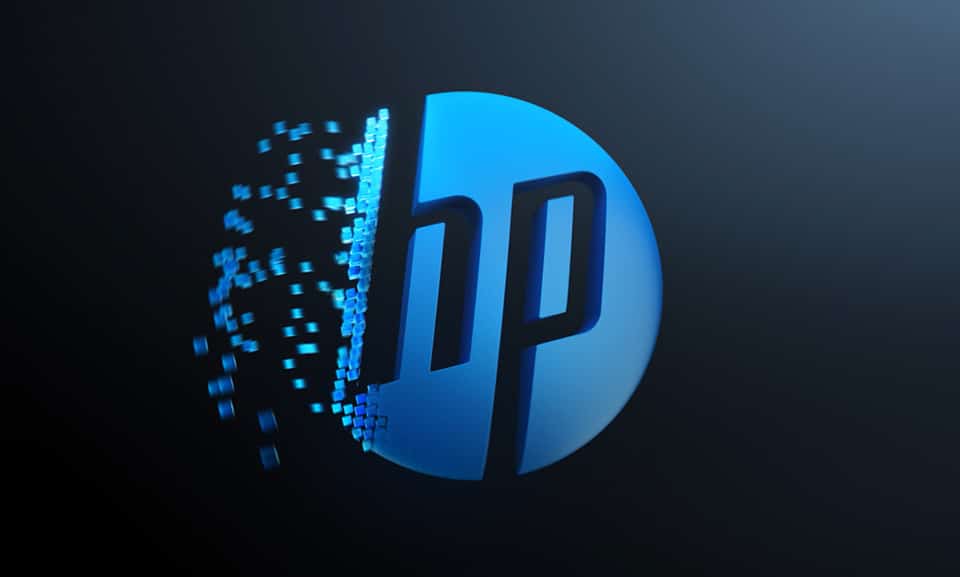 HP is recalling some laptop and mobile workstation batteries due to an overheating problem. The HP laptops that are affected were shipped in the last two years, between December 2015 and December 2017. Users can visit HP’s website to check if their battery is included in the recall. All the models that have been affected by the issue has been listed.

The US Consumer Product Safety Commission (CPSC) issued the recall on its site, detailing that about 50,000 batteries are affected in the US, adding that an additional 2,600 faulty batteries were sold in Canada.

A battery replacement and an appointment to get it replaced has been promised for free by HP for the impacted customers. HP has also published instructions on how to enable ‘Battery Safety Mode’ in case a battery is included in the recall. Not all batteries of the affected laptops are part of the recall, which is why the company has released a HP Battery Validation Utility to check if the particular battery in a notebook computer is affected. Validation using the utility takes no more than 30 seconds,

The list also includes the HP ZBook Studio G4 which doesn’t ship with the affected batteries but could have been replaced with them.

The US Consumer Product Safety Commission has stated that HP has received eight reports of battery packs overheating, melting, or charring, including three reports of property damage totalling $4,500 (aproximately R60 000).

The minimum system requirements for HP Battery Program Validation Utility are Windows Operating System, Microsoft .Net Framework 4.5.2, and HP Software Framework. If the latter two are not available on the computer, users can download the fully-loaded battery validation utility program instead.