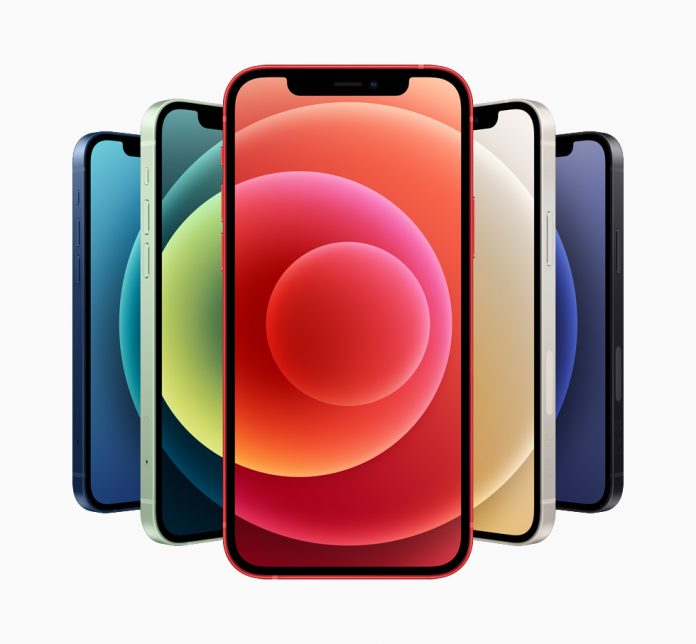 The Apple event kicked off by company CEO Tim Cook announcing the new HomePod mini first. This is a more affordable version of the HomePod smart speaker, which is powered by Siri. The HomePod mini is a lot smaller than the HomePod, as the name suggests. Apple then announced iPhone 12 series, which began with an announcement that Apple is bringing 5G to its phones for the first time. The iPhone 12 series will ship with OLED displays. The iPhone 12 series has Apple’s A14 Bionic SoC, which Apple says enables “console-quality gaming”. Apple also announced that League of Legends: Wild Rift is coming to iPhone later this year. This is an immensely popular PC game with a big eSports community. The iPhone 12 will feature MagSafe wireless charging technology that supports up to 15W wireless charging. 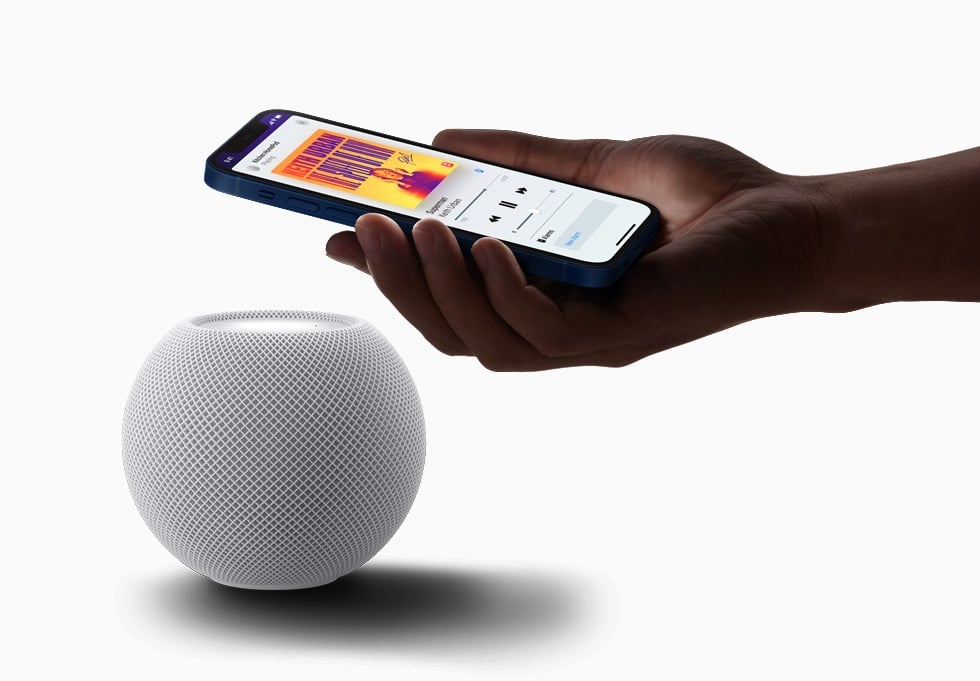 The HomePod mini has the S5 processor designed by Apple. The company says HomePod mini has computational audio technology to optimise the sound for your room. The company spent a lot of time touting the sound quality of this device, which will be interesting to test. When you place two HomePod mini devices in the same room, they’ll “intelligently become a stereo pair”, Apple said. Later this year Apple says the iPhone’s U1 ultra wideband chip will interact with the HomePod mini to provide haptic feedback and seamless audio handoff. HomePod mini supports Apple Music, Apple Podcasts, and third-party services such as iHeartRadio, TuneIn, and Amazon Music.

Siri is a big part of the HomePod experience, and with the HomePod mini, Apple is claiming that Siri is better than before. Using Siri HomePod mini can give you a quick summary of your day, if you ask it to give you an update. Siri can also recognise voices of other members of your household, according to Apple. This device also has lots of smart home features, which depend on you having accessories that support Apple’s HomeKit. Another interesting feature of the HomePod mini is intercom that lets you create a quick home intercom system to play messages in HomePod mini devices across your home.

HomePod mini is priced at $99. 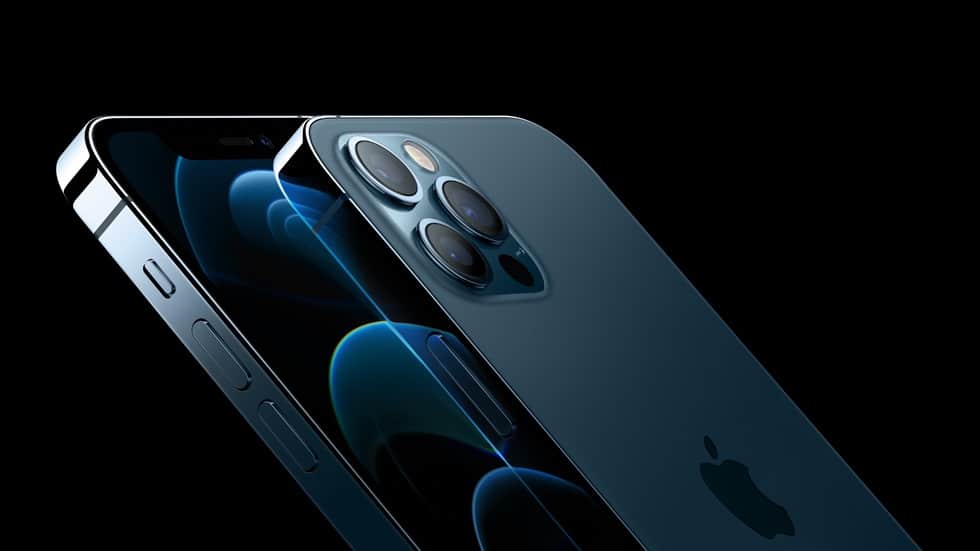 iPhone 12 ships with an OLED display, and has more durable Ceramic Shield glass technology, Apple said. The iPhone 12 series supports 5G and in the US it supports mmWave 5G too. All smartphones will ship with iOS 14 out of the box, along with the A14 Bionic SoC, which we’ve already seen in the new iPad Air. The A14 Bionic is a six-core processor with a four-core GPU. Apple says its CPU and GPU are both fastest among all smartphones.

The iPhone 12 has two 12-megapixel wide-angle sensors, with Apple claiming that the detail will be much better in low light photos. Apple also spent some time touting its night mode, which now works on all cameras of iPhone 12, including the front camera. As for video recording, the iPhone 12 gets night mode time-lapse which allows you to shoot excellent low-light videos, according to Apple.

Apple has announced that it will be removing headphones and charging adapters from iPhone boxes, in a bid to be more eco-friendly.

The iPhone 12 Pro Max has a better camera set with a telephoto camera that has a 65mm focal length that allows you 2.5x optical zoom and a zoom range of 5x. There’s an improved ultra-wide-angle camera as well. New image sensors allow for improvement in low-light photography and video stabilisation. The iPhone 12 Pro and iPhone 12 Pro Max will be getting support for RAW format images, via a format called Apple Pro RAW, which Apple says will be supported on popular image editing apps too. With the iPhone 12 Pro series, you get support for HDR video recording and even Dolby Vision HDR.

South African Pricing to be confirmed…