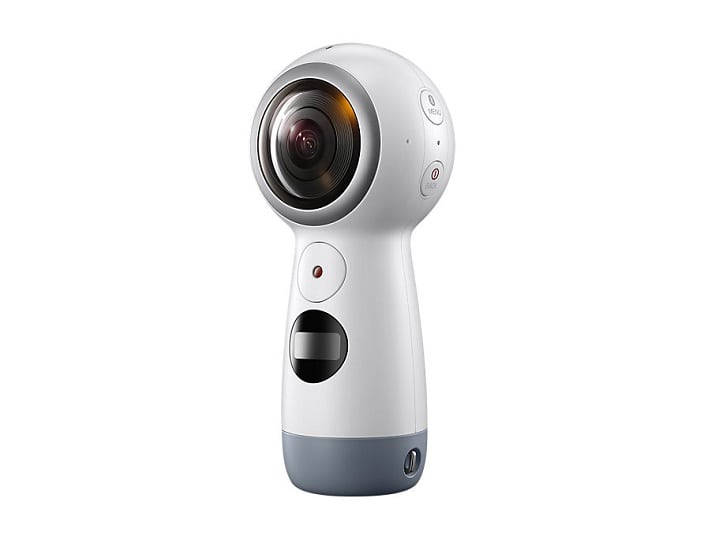 The advent of the internet was tantamount to all businesses putting up signs that said ‘open for business’ anywhere in the world. In the beginning, however, the problem was how to effectively show off your products or services to someone who was a million miles away? Technology quickly caught up to the needs of internet users and today there’s almost nothing that can’t be done online.

This brings with it another set of challenges. Now that the world is used to getting any information with a mouse click, customers expect more from companies every day. It’s no longer merely a matter of being present, it’s about being present in a way that effectively wows potential customers, while at the same time giving them all the relevant information they want. Getting clever with information has become a key means to attracting attention – infographics are one way, but its video that’s taken the marketing world by storm, with platforms like YouTube harnessing the power of video marketing and giving rise to YouTube stars, from musicians to clever cats.

But that’s old hat now. What consumers want is a more immersive experience – to almost be there. That’s where 360 video and Virtual Reality (VR) applications really start to apply. With 360 video, viewers shift either left, right, up or down within an enclosed spherical space. With virtual reality, the experience seems limitless as the viewer actually moves around in the space, looking and in any direction they please.

Justin Hume, Chief Marketing Officer for Samsung South Africa, says, “The business applications for 360 video and VR are almost endless. Innovation in technology has made headsets and software so affordable that communicating in a virtual world is set to become the norm.”

Almost any activity or process that is done in the physical world can be simulated with VR. This includes customer services, finance, human resources and even production. Many estate agencies, for example, are making use of 360 video to showcase properties online – this is especially useful for international clients who want to have a detailed tour of a property before making the decision to see it in person. When it comes to selling products, VR is able to intricately highlight every aspect of a product’s manufacture and processes.

“The global village means that not only are people buying products and services across nations, there are many people working remotely – now it’s quite normal to have a designer living in Hermanus who collaborates daily with a salesperson in Johannesburg. Communication becomes key in these instances and while emailing or video calls are helpful, VR meetings mean that everyone can be in the same room, even though they’re kilometres apart.”

Both these technologies have been put to great use, not only in marketing, but also for activities such as training, conferencing and meetings. Training is something that many companies need to participate in, whether its onboarding new staff members or training retail staff on how to sell specific products on the floor. Both 360 video and VR save millions in travel and venue costs if people are trained where they are. VR allows users to fully experience whatever they need to – with the ability to touch and feel products, pick parts up and really get involved in what they are learning. In fact, VR enables situations to be simulated that wouldn’t be practical in real life – this is something that pilots have been experiencing for some time, with flight simulation used extensively in pilot training.[i] Similarly, surgeons make use of VR to learn.[ii]

Professional grade 360 cameras similar to the Samsung 360 Round include full-featured software suites to guide every step of the creative process, from import, to stitching, to live broadcast. The Samsung 360 allows for livestream immersive 3D 360 videos in real-time in 4K resolution, with the ability to broadcast directly to platforms like YouTube, Facebook and other media platforms.

Th concept of a global village isn’t new at all, but the way in which people communicate is becoming far more sophisticated than just a few lines of text or a live video chat. Businesses that utilise technology such as 360 video or VR are able to connect with customers and staff alike in a far more realistic and relevant way.