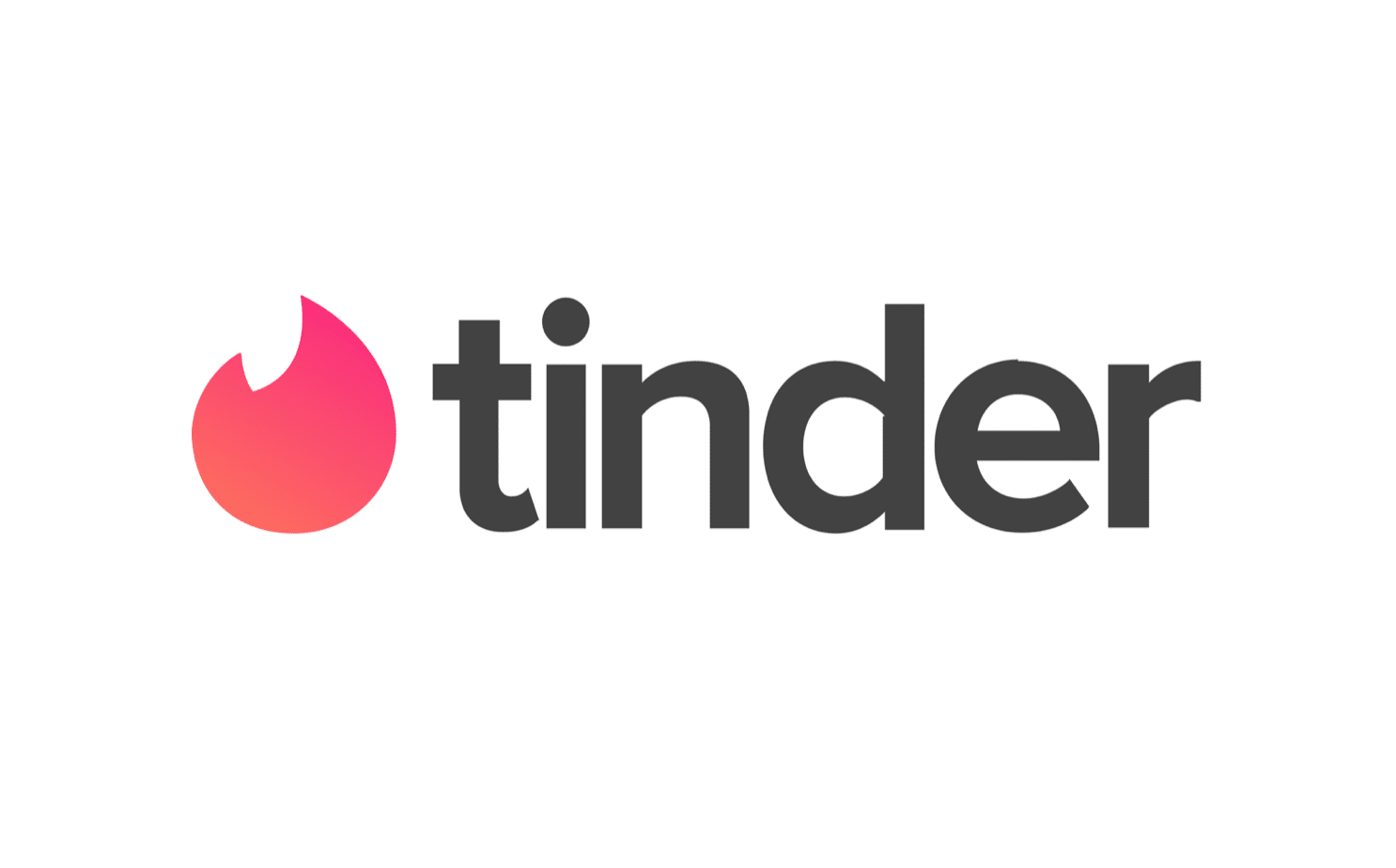 Match Group, The parent company of Tinder, has announced it will now be encrypting photos sent between Tinder’s servers and its main application.

The announcement was made via a letter addressed to Senator Ron Wyden who had written to Tinder back in February requesting that their photos be encrypted.

The letter by Jared Sane, General Counsel of Match Group stated: “I am happy to report that ‘swipe data’ has been padded such that all actions are now the same size (effective June 19) and the images transmitted between the Tinder app and the servers are now fully encrypted as well (effective February 6; images on the web version of Tinder were already encrypted).”

The company, however, claimed that they had already implemented the feature on February 4 but had waited to respond to Wyden until it also adjusted a separate security feature that made all “swipe data” the same size.

The size of the “swipe data” was used by security researchers to differentiate actions from one another.