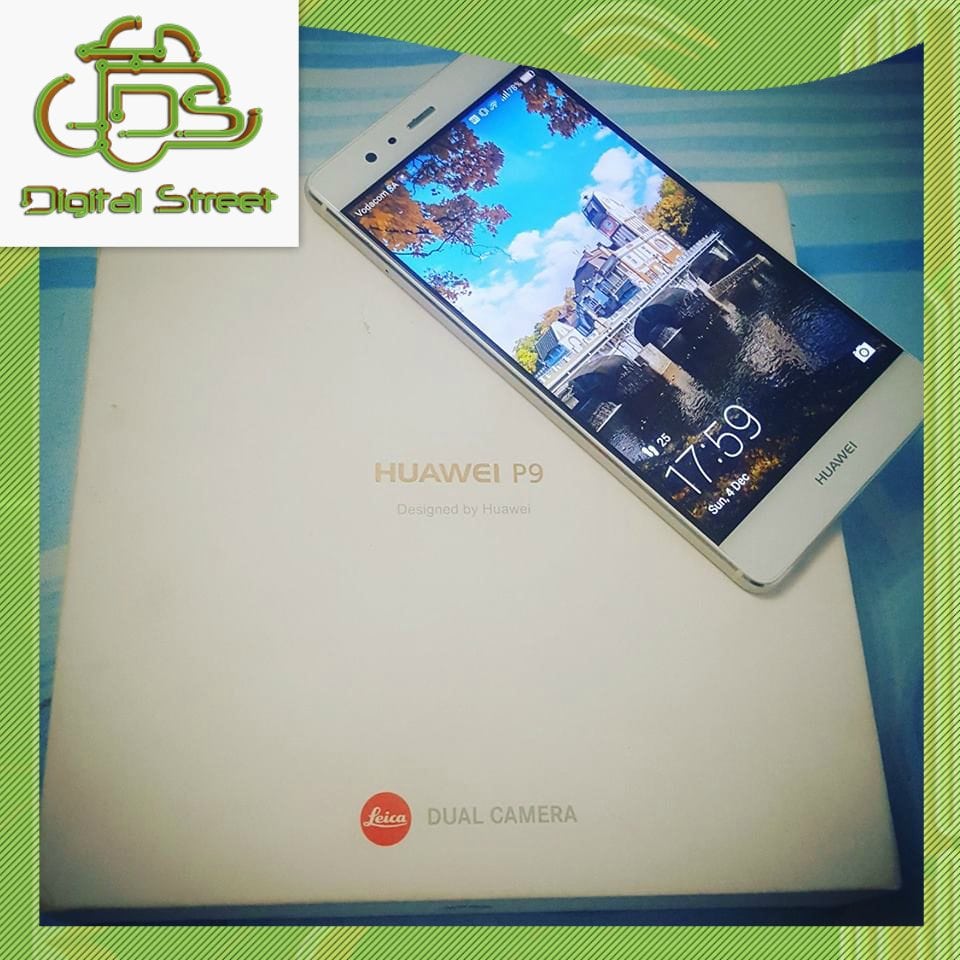 I clearly remember a few years back, I was given a Huawei Ascend P7 to review — an Android device thrown into the mix to bury all doubt about China being the Copycat industry. The iOS software was quite average, the design quite evidently looked as if was one of the devices in Sony’s Xperia Z line with the battery life rather poor. But a few years later, and yes that’s a mighty long time in the Tech world, we see Huawei as a totally different beast in the Smartphone game. With large criticism still flowing in from the flagship releases of both Apple and Samsung, Could 2016 belong to Huawei? Let’s find out… Huawei has returned in 2016 with probably its most beautiful design to date and a partnership with Leica that promises to “revolutionize smartphone photography.” The P9 has a dual-camera system, which personally,  I think represents the first steps toward the future of mobile photography, however that by no means is the actual reason why my SIM continues to make a happy home inside the P9.

Measuring just 6.95mm in thickness, the Huawei P9 is easily the slimmest from among the recent range of big-name Android releases, and it manages to accommodate two cameras on its rear without any extra protrusions. At the same spot where some of the other major competitors have camera bumps, Huawei goes the opposite way with a shallow valley accommodating the P9’s fingerprint sensor. Featuring an aluminum uni body, the sides are straight and regular, giving it an all-round comfortable feel.

Probably the biggest spec compromise that Huawei has had to make in-order to hit its lower price point is in the resolution of the P9’s screen, which is a 5.2-inch 1080p IPS LCD. From general smartphone use perspective, it’s absolutely amazing! If you’re swaying towards Virtual Reality, still great but not ideal.

The device does offer storage expandability via microSD card — the slot for it sits on the same tray as the nano-SIM card and a 3,000mAh battery. I usually have most of my social networking apps running in the background and from past experience it really drains out the battery quite quickly but ever since I’ve used he P9, it’s actually the best device I’ve used thus far with the battery lasting for just over a day where as other devices I’ve used required to be charged on the same day.

So why 2 cameras at the back of the device? Both rear cameras fire at the same time, with one taking a regular colour image and the other taking only a black-and-white snap. Because it has no color filters, the latter sensor is able to absorb twice as much light and thus it provides useful contrast information that is integrated into the composite 12-megapixel image. This manifests itself nicely with some extremely sharp and noise-free closeups.

The P9 proves that Huawei can make great phones outside of Google’s Nexus program, and it extends a budding tradition of excellence at Huawei.

The design of Huawei’s new flagship is terrific. For its specs and capabilities, it has the fit and finish of a true premium device. I have been using the P9 for a good few weeks now and I just fall in love with it more and more each day. The Huawei P9 is a major stride forward from a smartphone maker on its way to competing with the very best.

Would I recommend the device? Absolutely! Currently using it as my primary device – Definitely in my Top 3 for this year!