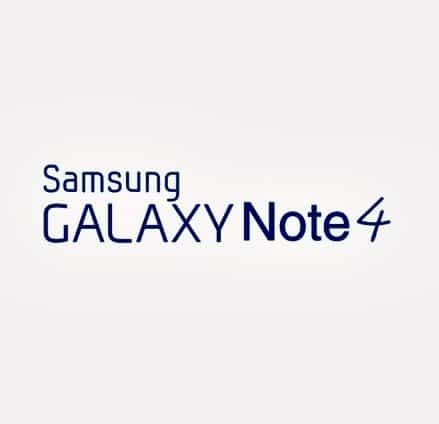 Samsung seems to be trying their best to beat Apple by unveiling its upcoming Galaxy Note 4 on 3 September 2014 ahead of the iPhone 6 Launch only expected about a month later. At the moment there’s rumours going around that Samsung is working on an official invitation for media and other members of the industry for the Galaxy Note 4 release event.

In terms of the features, the Galaxy Note 4  is expected to pack a 5.7-inch flat OLED screen and metal frame, while Samsung is also rumored to showcase a curved OLED version of the Note 4 at the IFA but unfortunately that will not be released to the market soon.

The Note 4 is also set to be the first smartphone to incorporate an ultraviolet sensor which is able to measure UV radiation and offer index levels to Note 4 users inside the ‘S Health’ application. Other than that, the Note 4 seems like it will be powered by an Exynos 5433/Snapdragon 805 processor, 3GB RAM, a 16-megapixel camera with a Sony IMX240 sensor and optical image stabilization, an ultraviolet sensor and Android 4.4.3 KitKat.

How Global Brands are Keeping up with SA Tech Trends