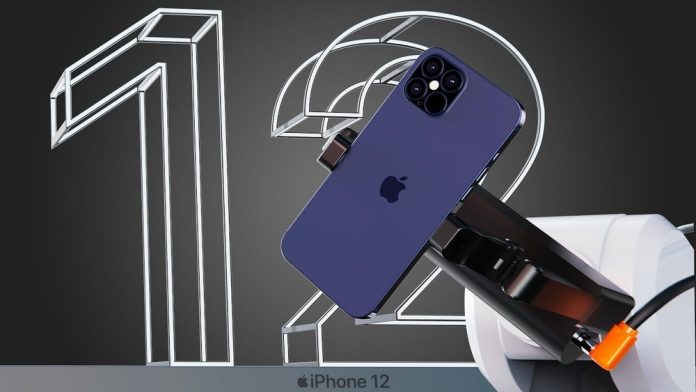 Leading tech giant, Apple, recently unveiled yet another variety of new products and services on Tuesday, 15 September 2020, which included the new Apple Watch and two new iPad product models. While anticipation was high for the announcement of the iPhone 12, online users were in for quite a digital treat at this year’s #AppleEvent.

Social media buzz began on Tuesday 8 September 2020, a week before the event. Apple made the announcement that their annual #AppleEvent would be taking place and live streamed the following Tuesday. Anticipation began to rise around the possibility of Apple releasing the iPhone 12, with over 13 000 global social media mentions on ‘#AppleEvent’ on 8 September 2020, and the hashtag garnering a social media reach of 147 Million people worldwide.

On Tuesday 15 September 2020 (the actual day of the ‘#AppleEvent’) the hashtag received over 74 000 social media mentions and had a social media reach of just over 1 Billion people worldwide, indicating the global high interest in what Apple were launching among online users.

With the event being live streamed, the Top 5 countries with social media users engaging the most on the hashtag were the United States of America, India, Japan, Thailand and the United Kingdom, respectively.

The data indicates that interest from India and Japan for the ‘#AppleEvent’ was centered around the blue colour used to market the event, with social media users suggesting that the blue represented the new colour for the iPhone 12; while the data also shows that interest from Thailand centered around the release of the new iOS 14 software update. In the United Kingdom, the sentiment analysis on ‘#AppleEvent’ highlights how social media users admired the updated look of the homescreen and app widgets from the iOS 14 update as well as the new Apple Watch.

Compared to the 2019 #AppleEvent, where 3 iPhone 11 devices were announced, it comes as no surprise that many were expecting the announcement of a new iPhone 12.

However, no such announcement was actually made during this year’s ‘#AppleEvent’, which received a total global media exposure of 151 000 mentions – 76% less than what the hashtag received for 2019’s ‘#AppleEvent’. ‘iPhone 12’ however, received 172 000 global social media mentions this month.

‘iPhone 12’ received more social media mentions on Tuesday 8 September 2020 than the ‘#AppleEvent’ hashtag.The data indicates how more people, globally, were interested in the possibility of Apple releasing an iPhone 12, with ‘iPhone 12’ having a social reach of 148 Million people worldwide this month (whereas the ‘#AppleEvent’ hashtag reached 147 Million people worldwide in the same time period).

The lack of an announcement on the ‘iPhone 12’, however, is what contributed to the global negative sentiment that the ‘#AppleEvent’ hashtag received on 15 September 2020.

Despite there not being a new ‘iPhone 12’ for social media users to look forward to at the moment, the 84% positive sentiment that the hashtag did receive on the day of the event was around excitement for the new hardware products that were announced, including the Apple Watches and 2 new iPads.

For social media mentions on ‘iPhone 12’, social media users were highly excited about this new phone, as it received a 91% positive response from online users, even though there was no official confirmation of the new phone.

One the day of the ‘#AppleEvent’, ‘iPhone 12’ only received a 49% positive response, with the 51% negative response being attributed to the disappointment many social media users expressed about Apple not actually releasing a new iPhone, and has subsequently prompted the question “Where is the iPhone 12?”.

While many users never received the much anticipated news on an iPhone 12, the ‘#AppleEvent’ certainly got social media talking about its new hardware and software announcements and updates.

Perhaps Apple will soon enough answer the question that online users really want to ask, but for now, the ‘#AppleEvent’ was quite the success and we can surely expect to see more from the world’s leading tech giant.

For a free demo of the Meltwater platform and ad monitoring capabilities, click here.

Source: Data gathered by Meltwater between 1 September and 21 September 2020