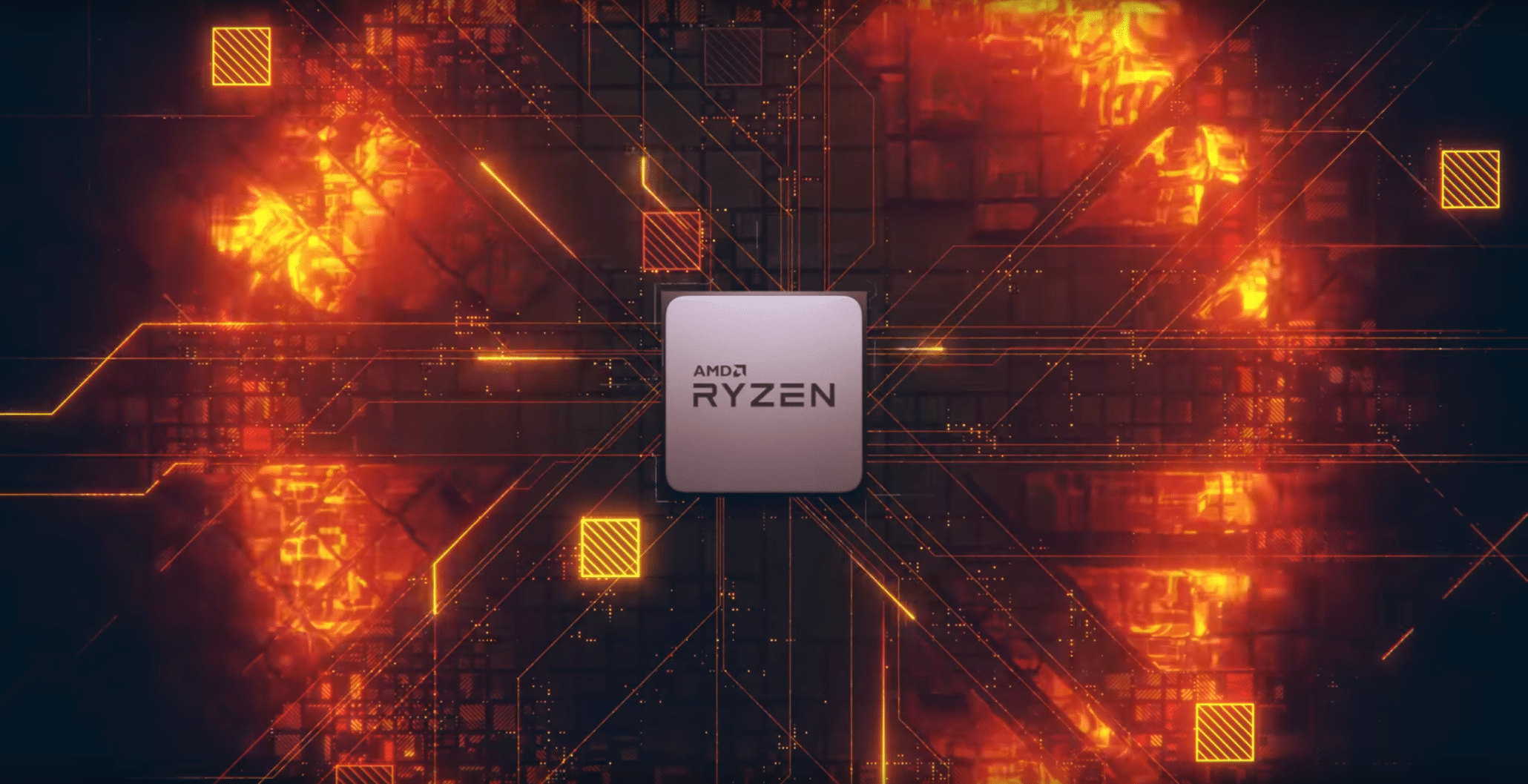 An e-commerce website from Russia has published detailed specifications and prices of what seem to be AMD’s upcoming Ryzen 3000-series processor lineup. It seems like there will be at least 7 models, codenamed ‘Matisse’ in keeping with AMD’s new artist-inspired naming scheme. AMD also seems to have adopted a new tier in its naming scheme, Ryzen 9. This will serve to reposition its highest-end Ryzen desktop CPUs against Intel’s new Core i9 brand, which itself was released in response to the strong Ryzen 7 line. It is now very likely that AMD will make a formal announcement of the new Ryzen 3000 series at CES 2019 next week. The leaked information outlines a fairly robust lineup of seven CPUs – two each in the Ryzen 3, Ryzen 5 and Ryzen 7 tiers, and one Ryzen 9 model.

These chips will slot into the same Socket AM4 motherboards as all current Ryzen CPUs although there should be some new chipsets to go along with them. PCIe 4.0 could be supported on new motherboards. All Ryzen CPUs thus far have also been unlocked to allow for easy overclocking.

Such a drastic change would completely upset Intel’s current lineup. The company only recently launched its first 8-core Core i9-9900K CPU and stripped Hyper-Threading from its lower-rung offerings, so the Core i7-9700K has 8 cores and the Core i5-9600K has six. Intel is also still struggling with its long-delayed 10nm transition and has instead refined its 14nm architectures several times.

If AMD does announce these chips at CES 2019, it would be a surprisingly early timeframe for the 7nm Zen 2 architecture to debut. AMD has previously stated that it would lead with 7nm Epyc server chips in the middle of 2019. According to the recent listing, it does say 7nm… Only time will tell now.