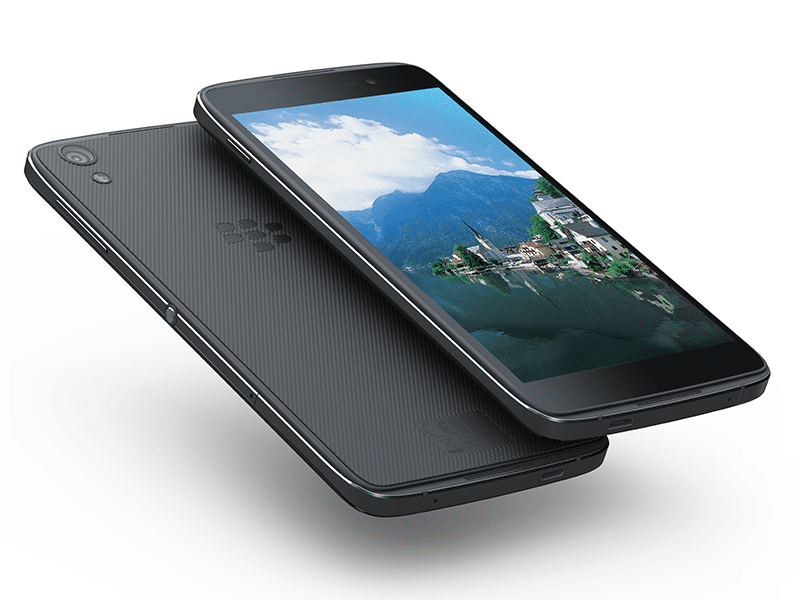 With an almost impossible task in keeping any device a secret till its official launch, it seems like the latest to join the list is BlackBerry’s DTEK60. However, a bit of different story to this one as the company is itself to blame for the leak with the smartphone’s listing was accidentally made public by company’s own website. The details of the DTEK60 smartphone from BlackBerry were picked up from a webpage with the name ‘donotpublish’. The page has featured some specifications of the smartphone which has since been taken down by the company.

In July this year, BlackBerry’s second Android Smartphone was launch “DTEK50” which has been dubbed as “the world’s most secure Android smartphone.”

BlackBerry has also stated that the smartphone alerts users if someone is making remote use of its camera or microphone, or accessing the phone’s location information.