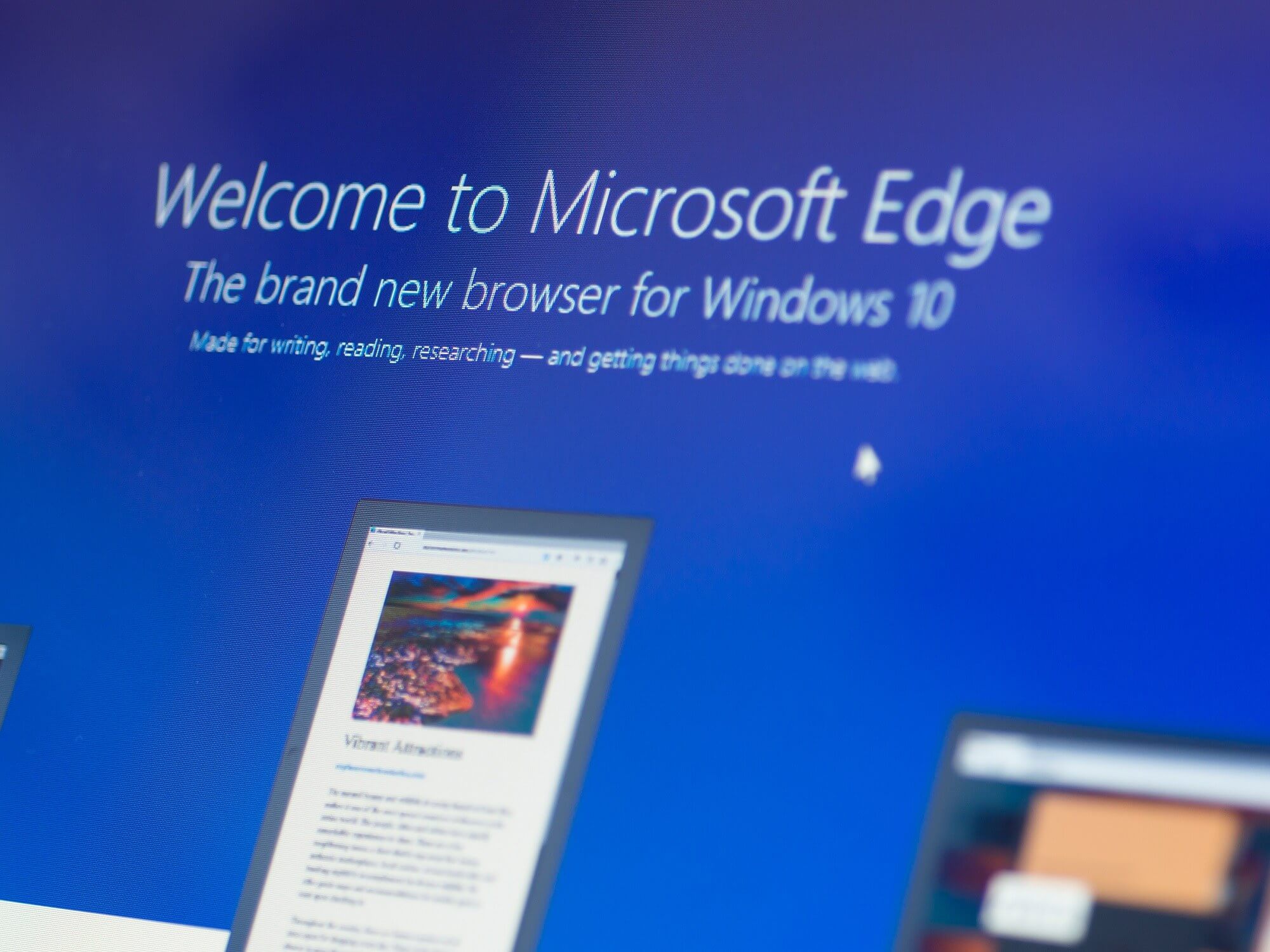 It’s now official! Microsoft has announced that it is bringing Chromium engine to Microsoft Edge. The open-source Web rendering engine is already available to the masses through Google’s Chrome browser. Microsoft is also looking to become a “significant contributor” to the Chromium project. Apart from the switch over to the Chromium engine, Microsoft has revealed that it is expanding its Edge to Apple’s macOS. A Chromium version of the Edge browser is also reaching previous Windows platforms, including Windows 7 and Windows 8. By switching to Chromium, Microsoft will finally be ditching the existing EdgeHTML browser engine, aligning Microsoft Edge simultaneously with Web standards and with other Chromium-based browsers. This will help Web developers easily test their new projects, without making any tweaks to make them compatible with the Edge browser. Microsoft is also committing to improve the Chromium project by working on features such as ARM64 support, Web accessibility, and touch support.

For the end users, the switch is vital as it will help Microsoft Edge address the ongoing compatibility issues with a large number of websites. Support for browser engines such as Blink and V8 JavaScript will also come to the Edge as these are a part of the Chromium project that has Adobe, Google, Intel, Opera Software amongst its key contributors.

As mentioned above, Microsoft is also set to bring the Edge browser to other platforms including macOS. This is huge if you’re among the developers who want to have the Edge browser on your Mac machine to test your Web projects. Microsoft hasn’t announced any specific schedule around the Edge support for macOS, though it’s likely to be sometime next year.

Microsoft has also revealed that it is bringing the Edge browser to Windows 7 and Windows 8. This means the browser will no longer be exclusive to Windows 10.

The arrival of Microsoft on the board of supporters of the Chromium project could indirectly help Google bring new changes to Chrome, which is currently the most popular Chromium-based browser. Also, it will give the Windows maker a chance to once again attract the open source community.

A preview build of the Edge browser based on Chromium engine is expected to debut in early next year. Meanwhile, you can join the Microsoft Edge Insider community to receive updates around the new development and continually get new preview builds to set the stage for the refreshed Edge experience.