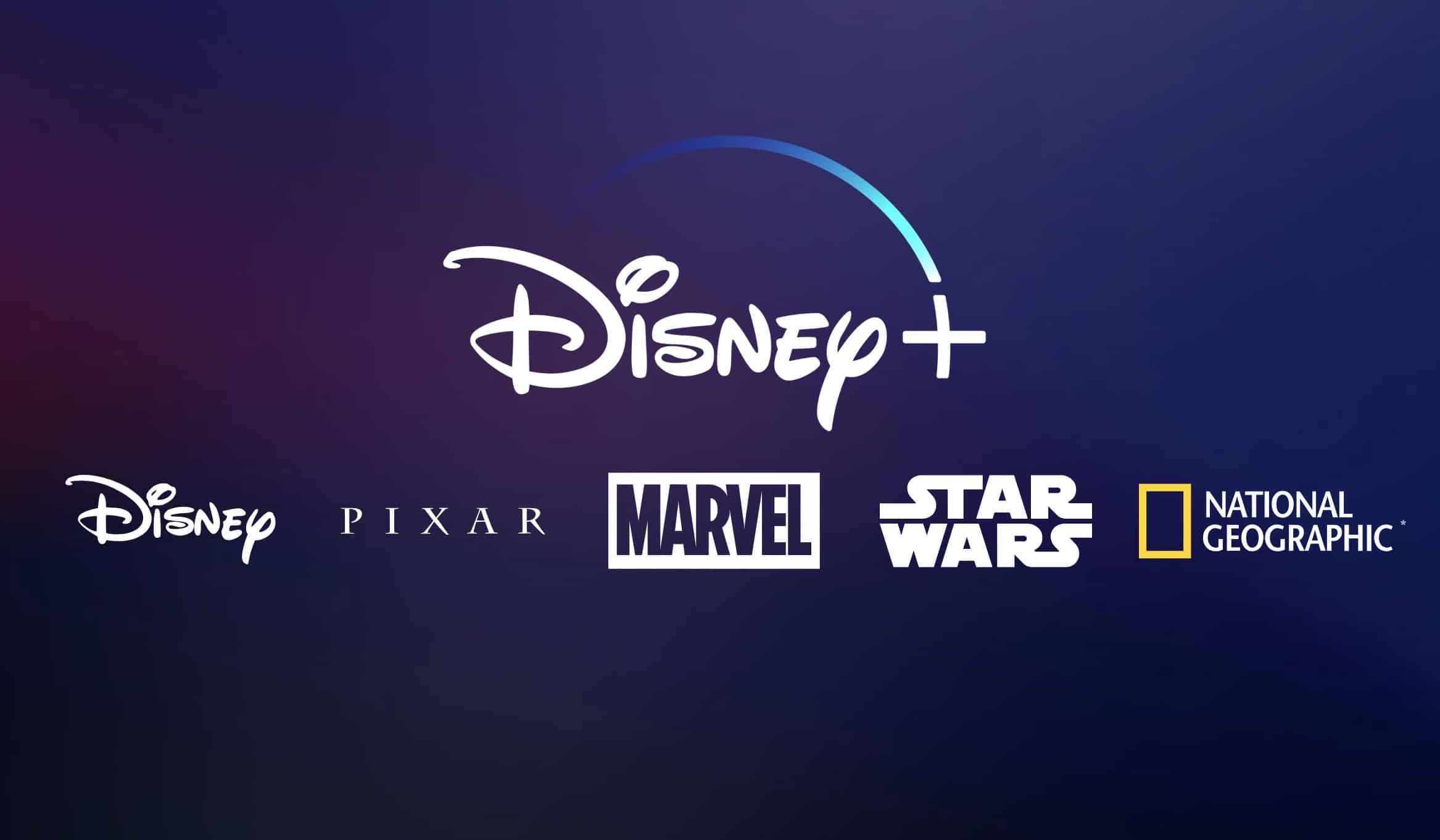 Walt Disney will show off its highly anticipated Disney+ streaming service at an investor meeting on the 11th of April, providing a peek at a platform that will challenge Netflix head on. The service, which will include original movies and TV shows from Disney’s Marvel, Pixar, and other brands, is scheduled to debut later this year. It will be a third, more family-focused streaming service, on top of Disney’s existing ESPN+ and Hulu, which will soon be majority owned by the Burbank, California-based entertainment giant.

Among traditional media companies, Disney is making the biggest bet on streaming and monthly subscriptions. The company will soon complete the $71 billion (approximately R982 billion) purchase of 21st Century Fox’s entertainment assets, which will bring in more film and TV franchises it can exploit in theaters, on TV and online.