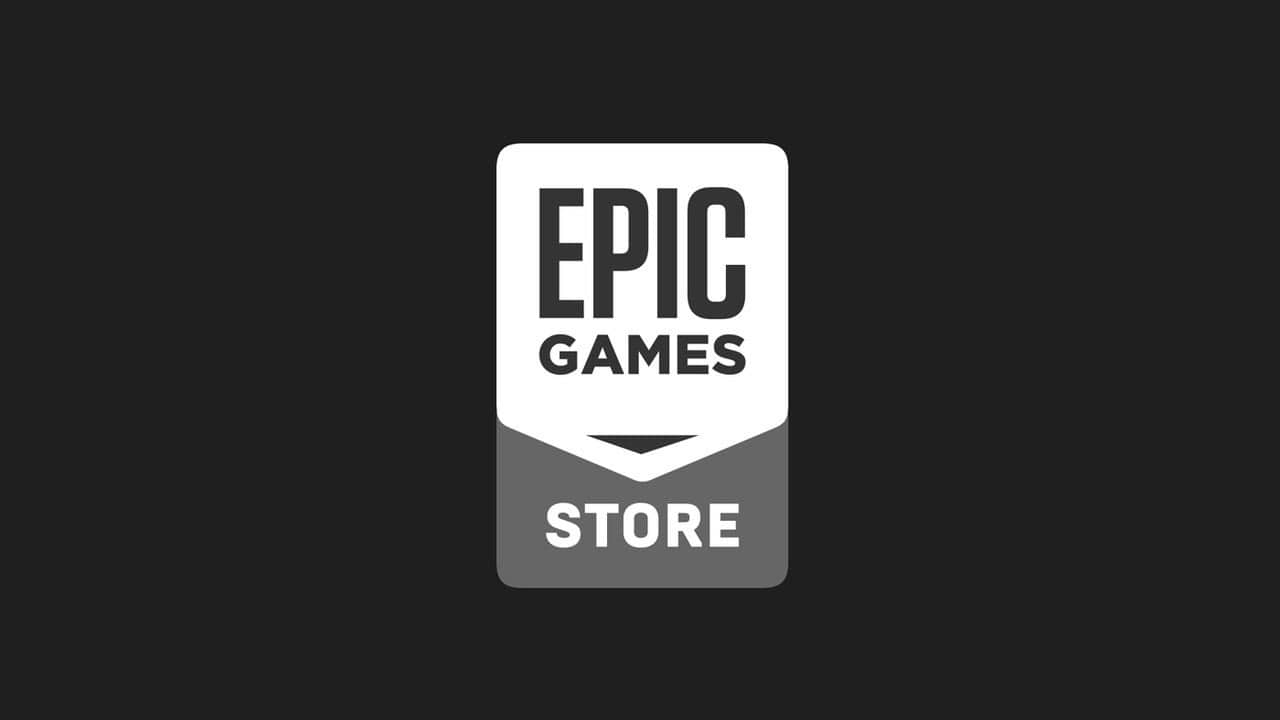 The Epic Games Store will be arriving on Android later this year with its very own exclusive apps. Fortnite creator Epic Games’ stab at alternative storefronts for gaming isn’t restricted to taking on Valve Corporation’s Steam with the Epic Games Store on PC. It wants to bring its selection of curated games to Google and Apple’s ecosystems as well.

While it’s quite likely to be available as a side-load for Android devices much like Fortnite is, how Epic Games plans to make the Epic Games Store available on iOS however, will be a point of interest considering how Apple regulates its ecosystem, to the point where stalwarts like Valve haven’t been granted approval for its Steam Link app.

A recent report from the Wall Street Journal reiterates that Epic will sell Android games in 2019, charging the same 12 percent fee it does on PC. In the same report, Macquarie Capital analyst Ben Schachter suggests that the Epic Game Store on Android could make Google change its revenue split, prompting Apple to do so as well.