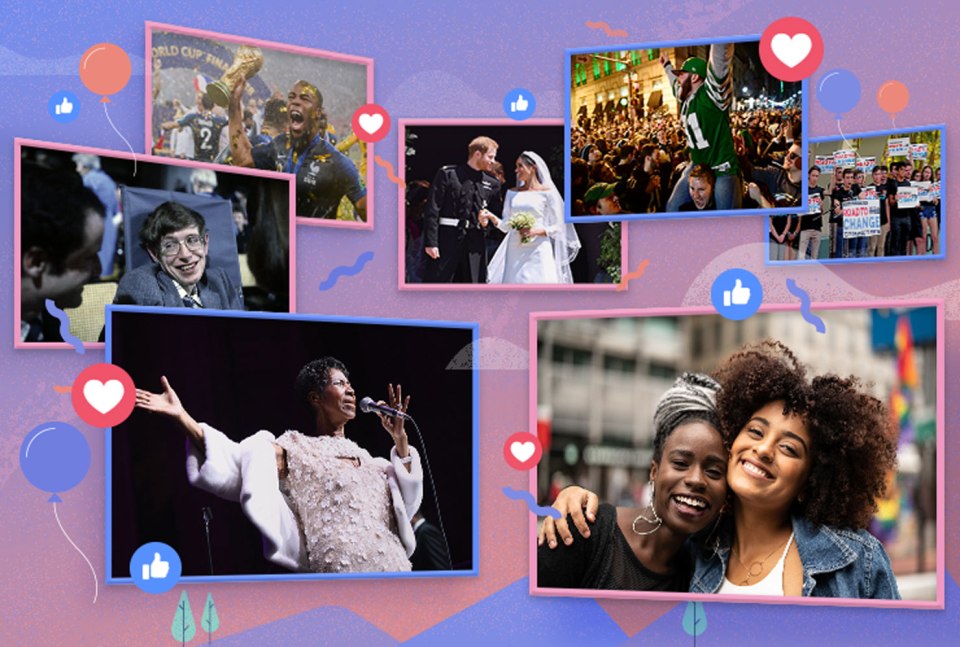 Today, Facebook are releasing their 2018 Year In Review, highlighting the top ways people around the world connected with their communities on Facebook.

First, people made their voices heard about issues that matter to them:

Facebook also saw communities join together in celebration of global moments in culture:

Finally, people came to Facebook to honour prominent figures who have had a significant impact around the world:

Your Year In Review

Starting on December 10, you may see a personalized Year in Review video in your News Feed. This video aims to show special moments from 2018 that you’ve shared or been tagged in, and compiles them in a short video that can be edited and shared. See your video at facebook.com/memories.

Methodology
The top moments of this year’s Year In Review were determined by gathering a list of the top keywords by volume mentioned in a single day on Facebook between January 1 and November 11, 2018. To identify which topics were unique to 2018, we compared these keywords to the previous year’s maximum single-day volume. This means that keywords like Mother’s Day and Halloween, which typically represent the top moments every year, do not repeatedly appear at the top of the list.