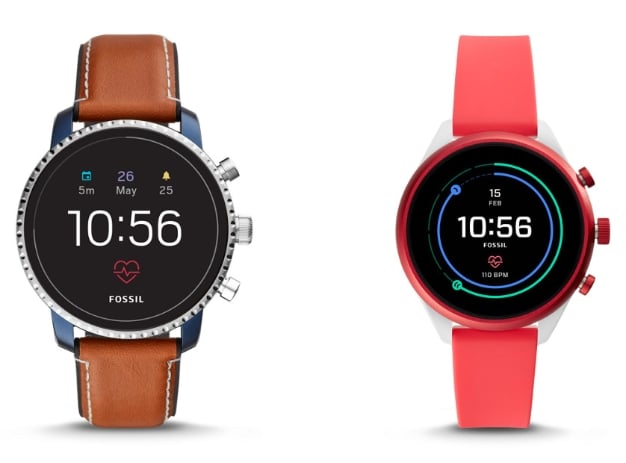 Google agreed to pay $40 million (approximately R554 million) for the smartwatch technology of the fashion and accessory group Fossil. This enables Google to expand in the growing wearable tech market. The search giant has been rumoured to be working on self-branded smartwatches for sometime now. As part of the latest deal, Fossil Group’s research and development team working on the smartwatch will join Google, which will acquire the intellectual property for Fossil smartwatches.

The move would give Google the potential to create its own branded smartwatches to compete against Apple, Fitbit, and others in the wearable tech space.

Research firm IDC estimates that global shipments of wearable devices will hit 125.3 million units in 2018, up 8.5 percent from 2017, and that the market will grow 11 percent through 2022 as a result of the growing popularity of smartwatches and greater wearables adoption in emerging markets.