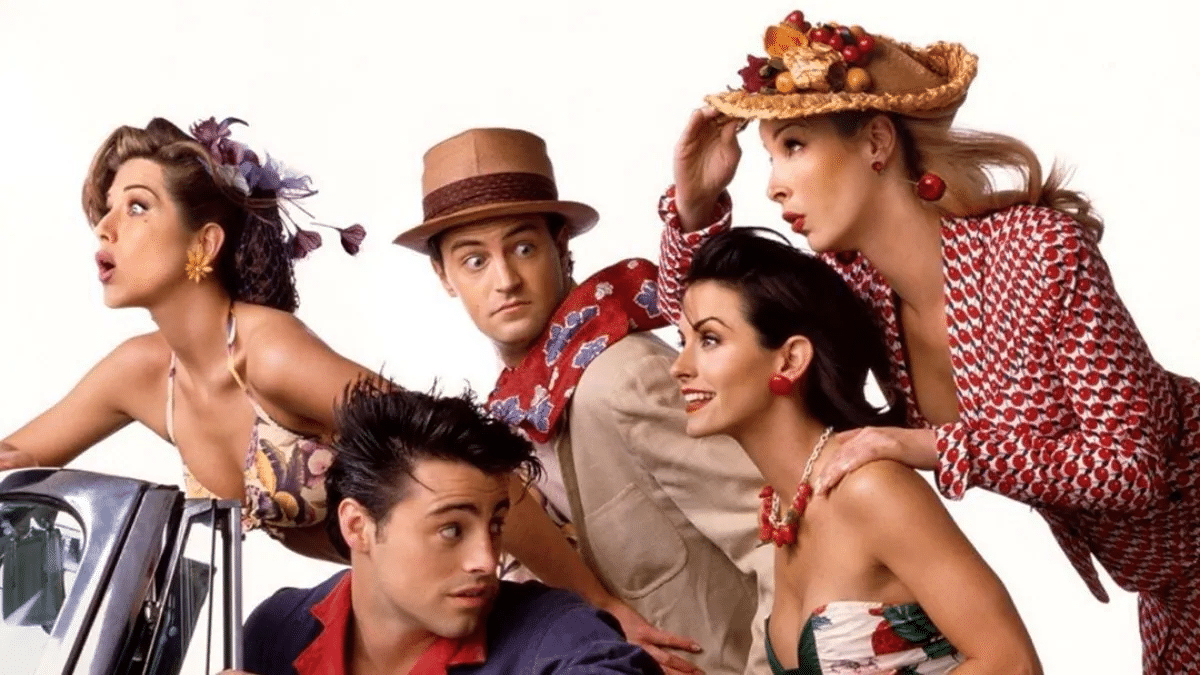 It’s finally happening! The cast of the hit US sitcom Friends is reuniting for a 25th anniversary special, much to the delight of fans.

A celebration of the beloved show which ended its run in 2004, stars Jennifer Aniston, Courteney Cox, Lisa Kudrow, Matt LeBlanc, Matthew Perry and David Schwimmer will return to the comedy’s original soundstage on the Warner Bros. Studio lot for an exclusive unscripted special on streaming platform HBO Max.

According to reports, each actor is expected to receive $2.5 million (approximately R40 million) for taking part in the special, which will be available when HBO Max launches in May.

“Guess you could call this the one where they all got back together — we are reuniting with David, Jennifer, Courteney, Matt, Lisa and Matthew for an HBO Max special that will be programmed alongside the entire Friends library,” Kevin Reilly, chief content officer at HBO Max, said in a statement.

The show’s stars posted on their Instagram accounts a Rolling Stone magazine cover featuring the cast from the sitcom’s early days, with the caption “It’s happening…..”

Though the last episode aired 15 years ago, the show’s popularity hasn’t waned, with market researchers saying it is among the most-watched shows on Netflix.

The sitcom, however, was reclaimed last year by WarnerMedia’s HBO Max, which will offer all 10 seasons of the show.

Introducing HUAWEI Video+, the newest way to enjoy your favourite movies and series