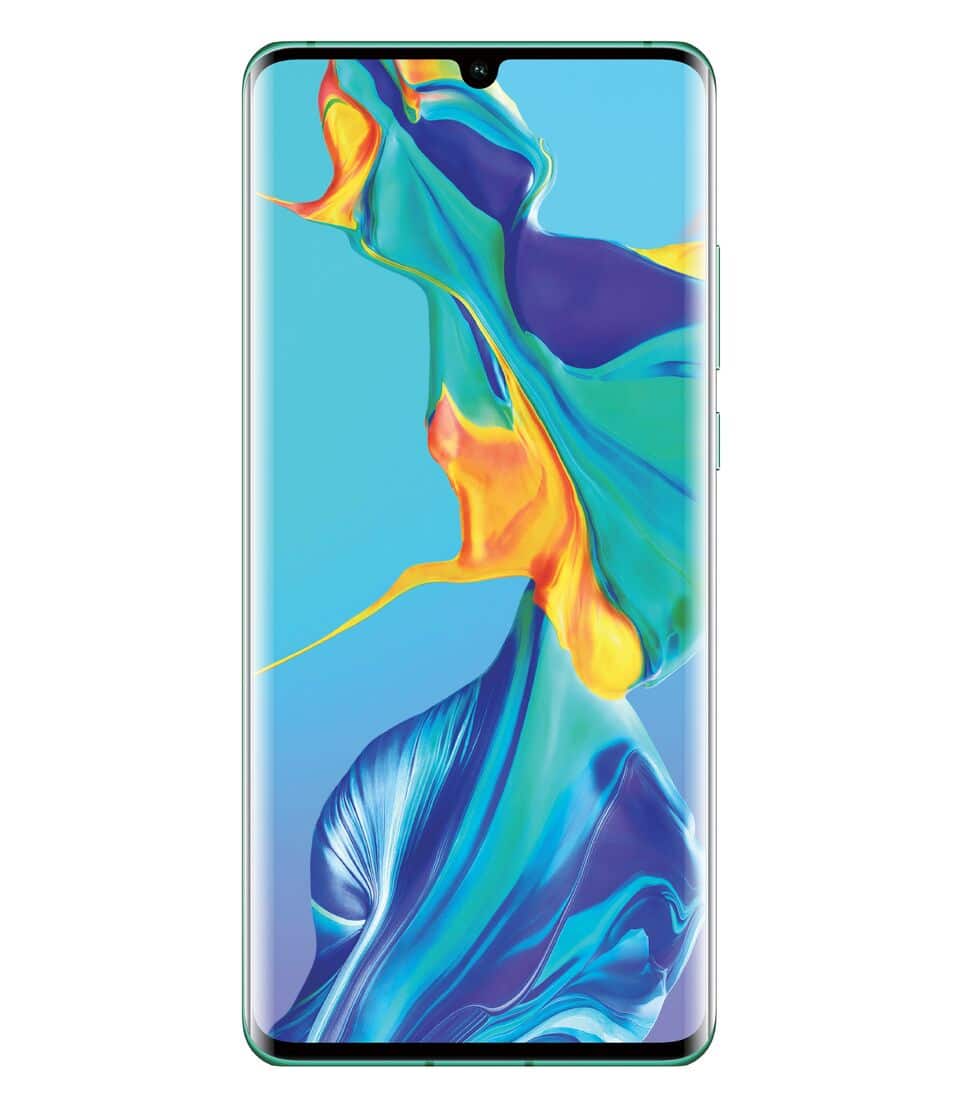 Mobile devices have come a long way since the days of the brick cellphone, so-called because of its massive battery, which the phone needed so that it would have enough power to reach the nearest cell tower. Back then, in the late 1980s and 1990s, it didn’t really seem possible that over four billion people would now have cellphones and that the functionality and power of these devices would have increased so much. In the era of the intelligent phone, the amazing capabilities of our mobile devices go well beyond just a phonecall. In fact, this technology has changed the very ways in which we communicate.

Communication in 2019 is not about making phone calls; it’s about messaging apps and social media. We communicate much more visually nowadays; words have been replaced by emojis, images and videos that represent our worlds.  Our phones are key to communicating in this new era as they help us create the content that we want to share.

Bridging the gap between premium features and solid performance, the Huawei P30 Pro, the brand’s latest flagship champion is all set to take the industry by a storm. Bringing to users the world’s first Leica Quad Camera setup, while not compromising on performance, long-lasting battery and an overall super-smooth user experience, the Huawei P30 Pro is packed to the brim with ground-breaking innovations.

Today’s phone cameras are so well advanced that they can even compete with the trusted DSLR camera features. Leica Camera AG is a German company that manufactures cameras, lenses, binoculars, rifle scopes, microscopes and ophthalmic lenses, has partnered with Huawei to produce one of the most amazing smartphone cameras. The SuperSpectrum sensor allows for 40% more light to enter the camera lens allowing for well-lit photos and videos, even in conditions with little or low light. The camera setup also features the SuperZoom feature, which allows users to enjoy a 5x Optical Zoom, 10x Hybrid Zoom and a 50X digital zoom, making it easier to take photos and videos of objects without distance being an issue.

Do more with videos

Forget the old low res videos – content creators can look forward to better lighting and more stable videos, all thanks to the new technology and innovation applied on new devices. A new video feature is called the  Dual-View Video, an entirely new innovation that gives users a creative way to record. Using multiple cameras for different perspectives, the Dual-View Video mode allows users to record both a close-up and a wide-angle shot at the same time, during which the display will split into two halves showing each view side-by-side.

When you consider buying a smartphone, one of the main questions we ask ourselves is how long will the battery last me. In 2019, many smartphone makers can boast about their long-lasting batteries  which can give users more than a day of intensive use. The HUAWEI P30 Pro can recharges 70% in just 30 minutes. Users are also given the option of wireless charging. Even more amazing is users can provide charge to other phones and devices with the HUAWEI Wireless Reverse Charge technology, provided it supports the Qi wireless charging standard.