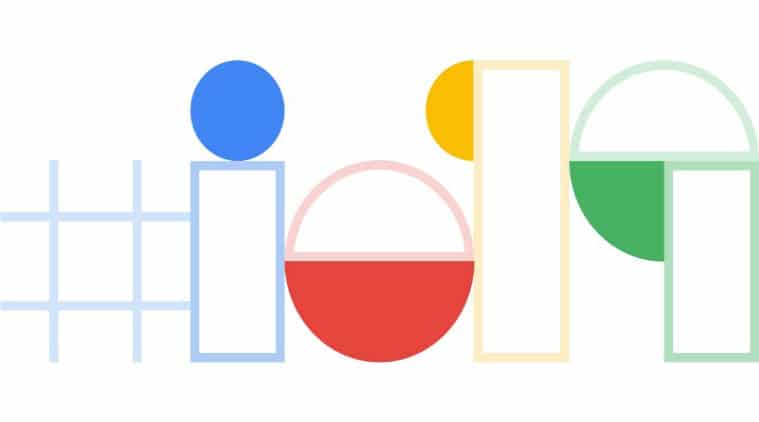 Google I/O 2019 will officially take place between the 7th and 9th of May. Google will host the developer conference at the Shoreline Amphitheatre in Mountain View, California, CEO Sundar Pichai confirmed in a recent tweet. Initially, Google followed its trend and teased the I/O 2019 conference with a puzzle. But shortly after Google tweeted out a 12-line block of a tweet with a URL leading to a video to tease the next I/O schedule, it got decoded by a Twitter user. The I/O 2019 is likely to be the place where Pichai’s team would announce Android Q, the next major Android version. The upcoming Google I/O developer conference could also showcase updates to the developments such as Duplex that was announced last year.

Following the trend of posting cryptic puzzles to tease the dates of its I/O conference, Google this year published a tweet with an image that had a 12-line message along with a URL leading to a video. The video essentially read out the text. The Twitter user Till Kottmann was able to decode the cryptic image in a short span of time. He was able to spot the information hidden in a snippet of JSON code.

Shortly after the puzzle got solved on Twitter, CEO Sundar Pichai formally revealed the schedule of Google I/O 2019 through a tweet posted on Saturday. “See you at Shoreline Amphitheatre May 7-9 for this year’s I/O!” Pichai tweeted.

The dates of this year’s Google I/O match the previous schedules. To recall, Google had kicked off last year’s I/O conference on May 8.

Android Q is likely to be one of the most important announcements at this year’s I/O. The next iteration of the Android operating system is rumoured to have a system-wide dark mode, desktop mode, and Apple’s Face ID-like facial recognition.

In addition to Android Q, Google is likely to detail various upgrades to Duplex AI project and ARCore at I/O 2019. There might also be some upgrades to existing products such as Google Lens, News, and Maps among others.