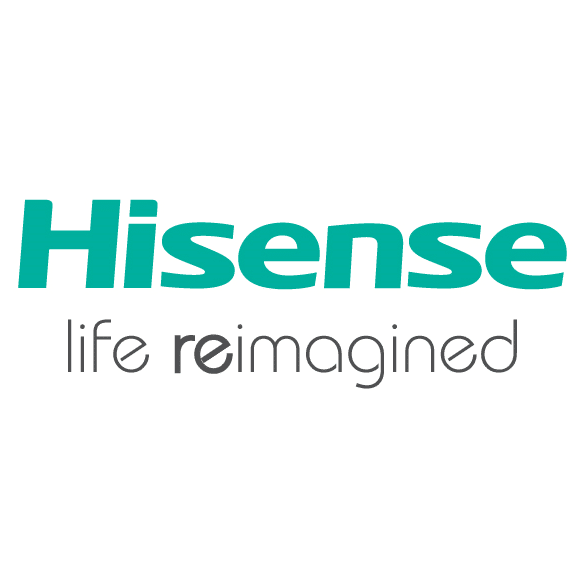 Hisense, the global manufacturer of premium consumer electronics and home appliances, has claimed the number 2 spot in South Africa for fridges and televisions.  The latest findings from the GfK Retail Report illustrate how Hisense, a now Proudly South African company, is growing in popularity and is set to be a household name in the near future. The latest GfK Report confirms that since January 2014, Hisense television sales have grown steadily and it has consistently held on to the number 2 position. The growth in refrigeration has been stellar and has taken some market share from competitor brands.

Jerry Liu, General Manager of Hisense South Africa explains, “We rely on the report to show us how we are performing in South Africa and internationally.  From the data we receive, we are able to identify our strengths and how to build on this. From recent findings, it is clear that we offer a superior product, and more households in South Africa are introducing Hisense to their homes or offices, and experiencing the best quality and a wide offering at an affordable price.  As we manufacture our fridges and televisions at our factory in Atlantis in the Western Cape, we are able to keep production fees down, our turnaround time is quicker and the consumer benefits.”

Hisense is committed to innovation. “We recently launched our Vision TV, an Android Smart TV which is set to be the benchmark in the market.  Currently, the Hisense 50” screen offering is extremely successful and we attribute our current position in South Africa to our large screen range – and the fact that Hisense is the only brand to offer a four year warranty on televisions and fridges,” says Liu.

In addition to excellent quality and superior design, what sets the range of Hisense fridges apart from competitors is its unexpected but much loved features.  Hisense has incorporated LED Lighting to ensure the brightest lights and reduce power consumption. The fridges also feature a low noise design which is essential in today’s ‘open plan living’ style homes.

According to the GfK report, these are the top three brands in South Africa at the moment: