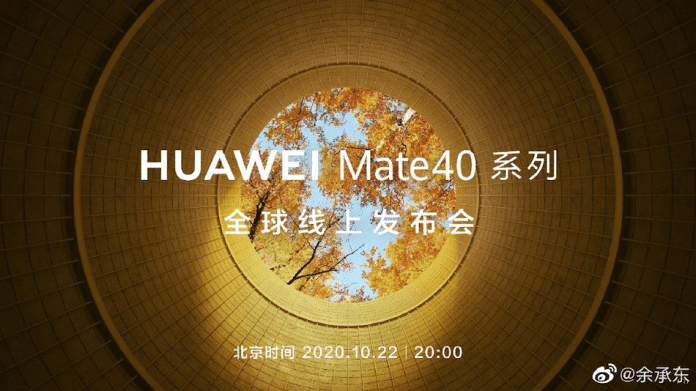 Yu shared a poster on Weibo to confirm the launch event time for 8pm local time (2pm South African Time). The background has an image of what the sky would look like if you look from the bottom of a well. It could be depicting an eye-ball hinting at focus abilities. Huawei’s flagship phones are known for their outstanding cameras, and the Mate 40 should boast of a great camera system as well.

The Huawei Mate 40 Pro was also leaked in renders by Pricebaba and Onleaks a few months ago, and the phone is seen to sport a dual hole-punch selfie camera setup. It is seen to have a quad rear camera setup at the back inside a circular module. One of the sensors is set to be a periscope lens at the back. The Huawei Mate 40 Pro renders suggest a dual-edged curved display. 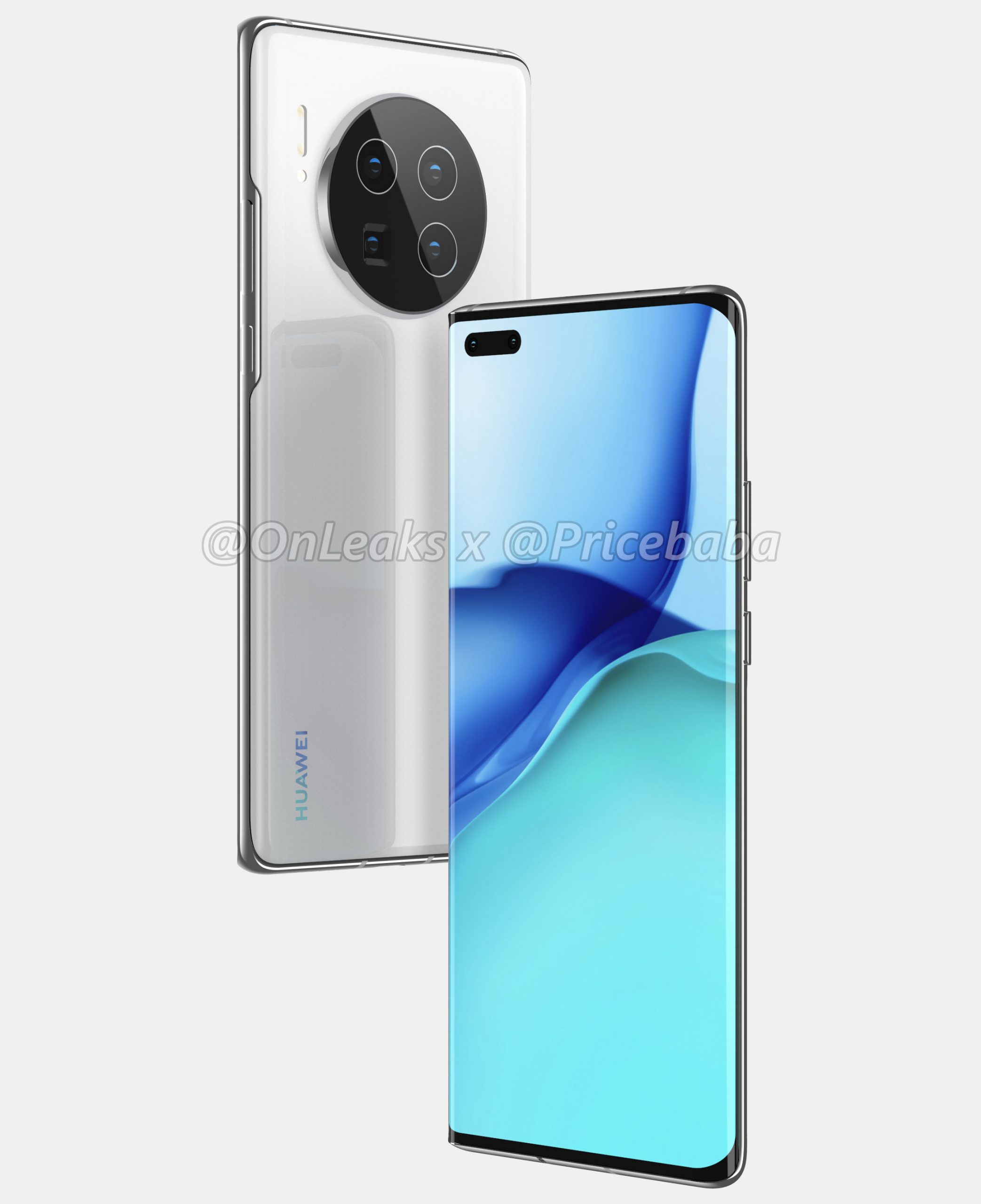