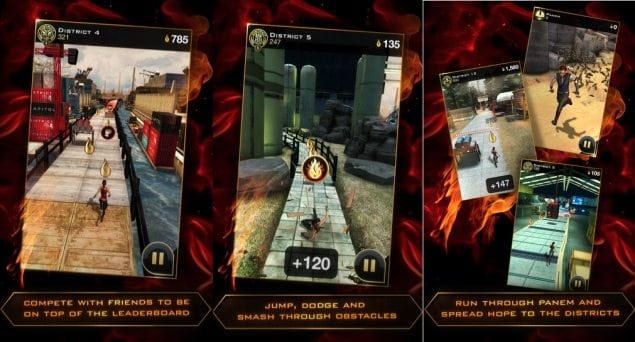 “With its epic story of struggling for survival, The Hunger Games franchise lets us recreate the competitive world of Panem in a social mobile game,” said Manish Agarwal, CEO of Reliance Games. “In partnering with Lionsgate, we’ll build a community of Hunger Games fans, teaming up to face unique challenges together as they run through the Districts of Panem.””

The Hunger Games: Catching Fire – Panem Run is available for smartphones and tablets, via the Google Play and iTunes app stores.