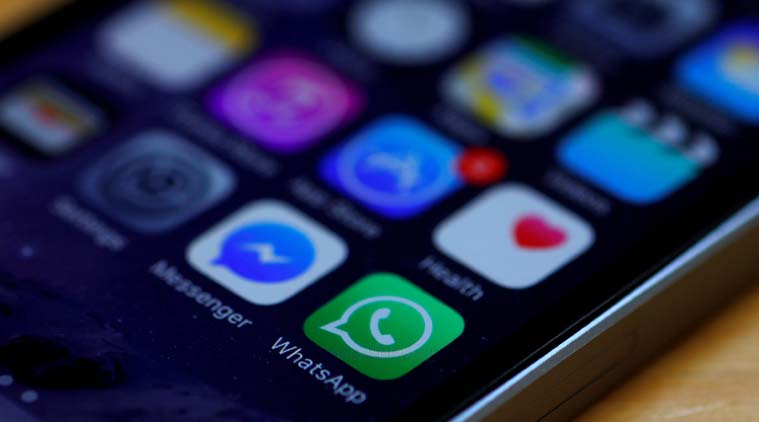 WhatsApp has recently made their iOS beta app available to the public, and now the company is said to be testing a new feature that will enable iPhone users to view videos sent on WhatsApp directly in the push notification panel. What this means is that users will not have to open the app in order to see a video sent to them via an individual or in a group chat, instead easily watch the video directly through the notification panel. This comes after Apple announced that it is removing all WhatsApp sticker apps from the App Store. Reports suggest that any iOS beta user that has version 2.18.102.5 installed should see this new feature. Details regarding how the feature will work on the notification panel have not yet been shared, however the WhatsApp beta tracker does claim that stable app users on iOS can expect to receive the feature soon via an App Store update. There’s no word on a beta or stable rollout for Android users just yet.

With the video playing in notifications feature now testing in beta, users will be able to do more without the need to open the WhatsApp app.