Mark Zuckerberg, Facebook Chief Executive said on Monday that the social media website would focus on promoting local news in its latest update.

“Starting today, we’re going to show more stories from news sources in your local town or city,” Zuckerberg said in a Facebook post. “If you follow a local publisher or if someone shares a local story, it may show up higher in News Feed.”

The update will be rolled out first in the United States and there after expanded to other countries later this year, Zuckerberg said.

Recently the company adjusted its centrepiece News Feed to prioritise what friends and family share, at the same time reducing the amount of non-advertising content from publishers and brands.

The move had sparked concern amng investors, who feared that the changes would lead people to spend less time on Facebook. 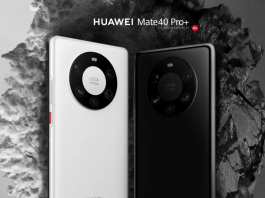 Four apps that SA women can use to protect themselves from...