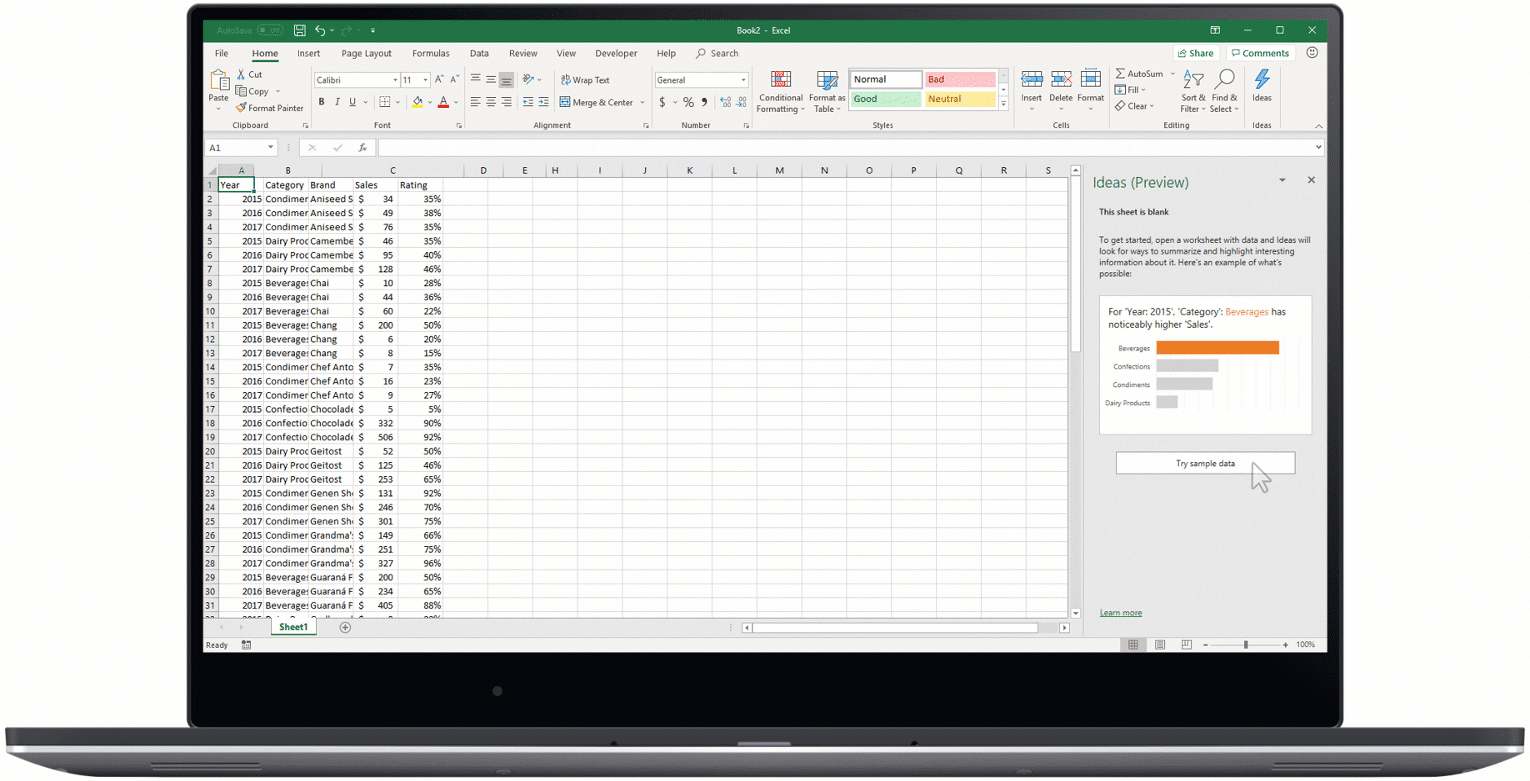 Microsoft is adding a very interesting feature to its Excel mobile apps for iOS and Android. This new addition will give Excel users the privilege of being able to take a photo of a printed data table and convert it into a fully editable table in the app. This feature is rolling out initially in the Android Excel app, before making its way to iOS soon.

Microsoft is using artificial intelligence to implement this feature, with image recognition so that Excel users will no longer have to manually input hardcopy data. The feature will be available to Microsoft 365 users.

Alongside this AI-powered feature, Microsoft is also bringing Microsoft Account security alerts to the company’s Authenticator app. These security alerts work for personal accounts like Outlook.com, and include notifications for when an account password is changed or other security-related account activity. The alerts are available immediately as part of Microsoft Authenticator for both iOS and Android.