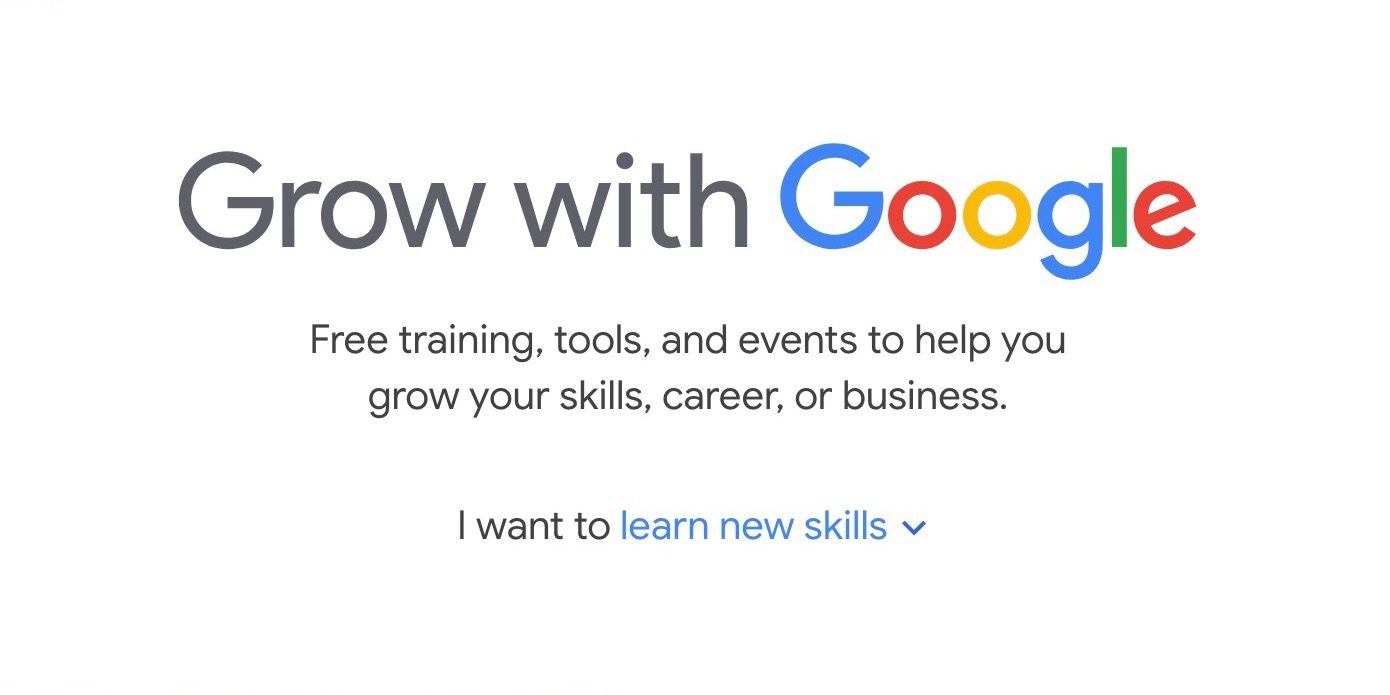 Google has introduced a new “Google IT Automation with Python Professional Certificate” a program which is designed to provide job-ready skills in Python, Git and IT automation in under six months.

According to Natalie Van Kleef Conley, Product Lead (Grow with Google), Python is now the most in-demand programming language, and more than 530,000 US jobs, including 75,000 entry-level jobs require Python proficiency. With this new certificate, you can learn Python, Git and IT automation within six months.

The program includes a final project where learners will use their new skills to solve a problem they might encounter on the job, like building a web service using automation.

“To ensure learners from underserved backgrounds have access to both IT Professional Certificates, Google.org will fund 2,500 need-based scholarships through nonprofits like Goodwill, Merit America, Per Scholas and Upwardly Global. Along with top employers like Walmart, Hulu and Sprint, Google considers program completers when hiring for IT roles,” Conley added.