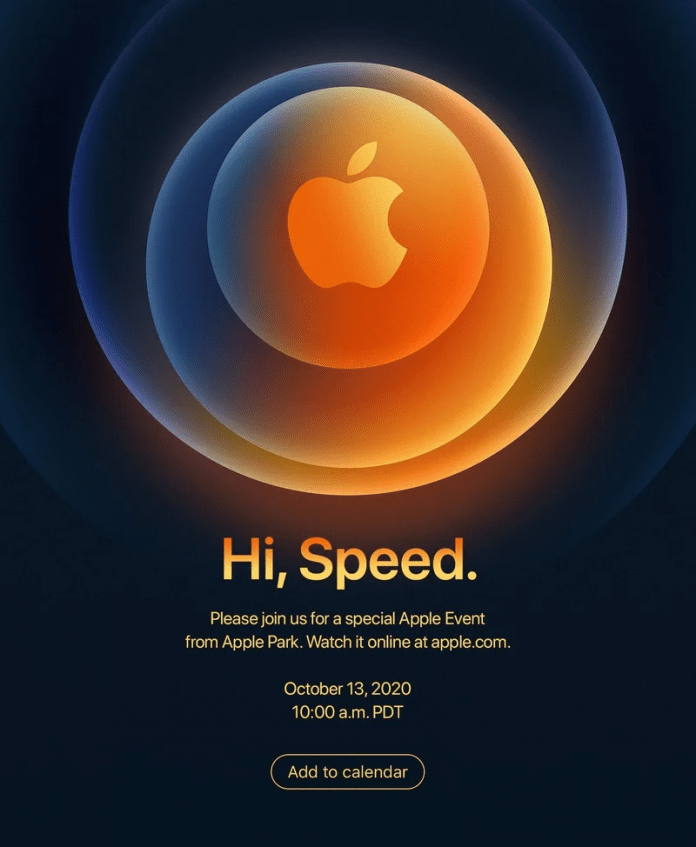 Earlier Today, Apple announced an event, which is set to be held on Tuesday, 13th October 2020 at 10am (7pm in South Africa) on the Apple Park campus in Cupertino, California.

As with Apple’s September event focusing on the new iPad and Apple Watches, the October event will be digital only, with Apple likely providing pre-taped segments for each new product that will be announced.