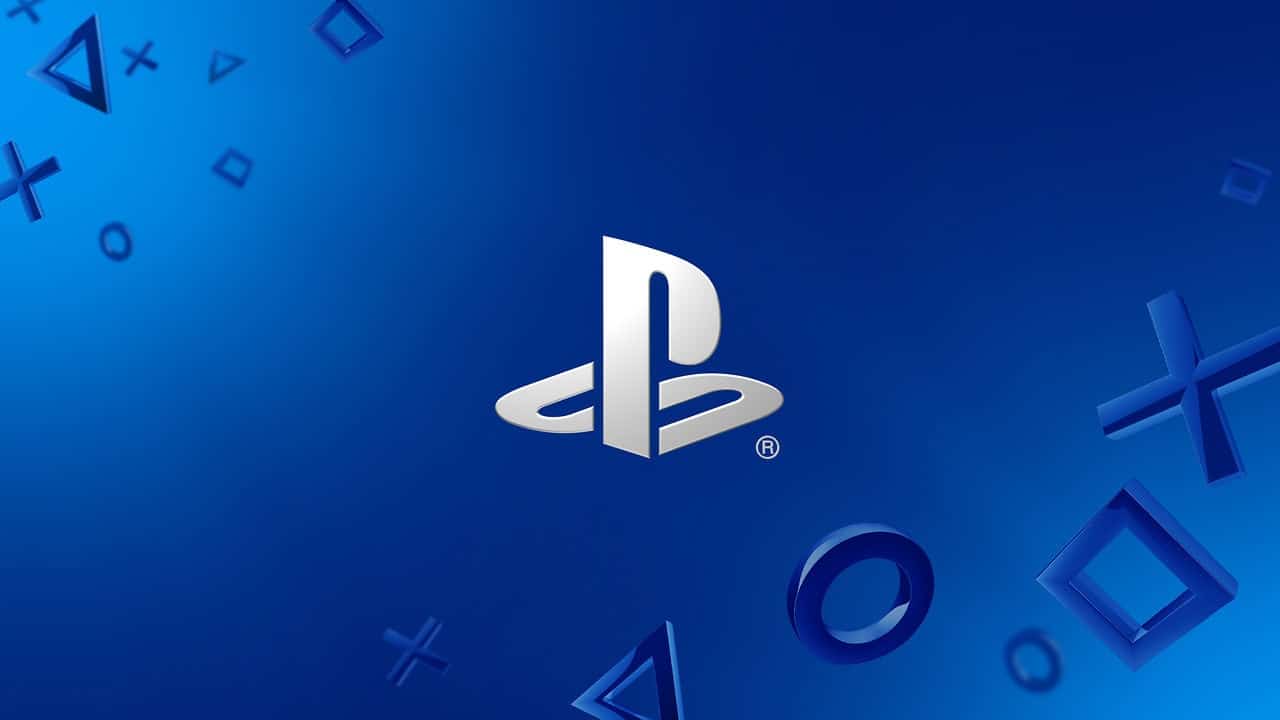 Sony has finally confirmed that you will be able to change your PSN name. The feature will be rolled out to those in the PlayStation Preview Program for PS4 and then to everyone else. Much like Microsoft with the Xbox One and Xbox 360, your first PSN name change is free and after that you’ll pay $10 (around R150). If you are a PS Plus subscriber, you’ll pay $5 (approximately R75) for the privilege. No PSN name change release date has been revealed just yet and all Sony has said is that it would coming “soon” with plans of it exiting the PlayStation Preview Program at the end of November 2018 and that a “full rollout” is slated for early 2019. “When you change your online ID, you will have the option to display your previous ID with your new ID, so your friends can recognise you,” a post from the company reads. “Once you decide to display your old ID or not, you won’t be able to adjust this after completing the online ID change process.”

This feature will work with all PS4 games published after April 1, 2018 and a large number of “most-played” PS4 games released prior. That said, Sony states that there may be errors in certain games for PS3, PS4, and PS Vita.

“Reverting back to an old ID will resolve most issues caused by the ID change. In addition, when this feature officially launches, a list of compatible games published before April 1, 2018, will be provided on PlayStation.com for reference before you make a change,” claims Sony.