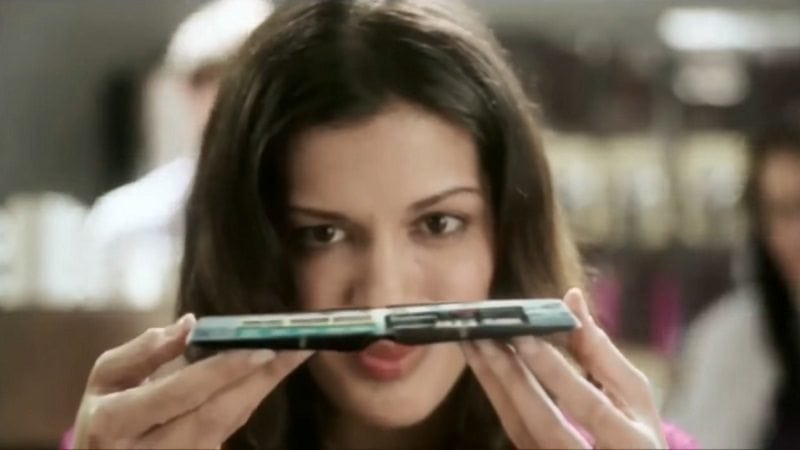 Samsung has been teasing the foldable displays on devices for quite some time now but according to recent reports, we could be seeing the first foldable smartphone launching as early as Q3 this year. Strong speculation suggesting that they will look to roll out more than 100,000 units of fold-out devices in the third quarter. We should also take into account that Samsung has not made a final decision regarding the launch of the smartphone due to marketability and profitability issues.

Samsung had already completed the development of fold-in phones, which tuck the screen inside on being folded, some time in August last year and therefore it wasn’t regarded as a major challenge to shift into the fold-out phones category.

Interestingly enough, LG has also been tipped to produce more than 100,000 units of its own foldable devices in the fourth quarter this year with rumours suggesting that they may have started development of its fold-out smartphone technology 2-3 years ago, and strangely its technology is said to be even more advanced than Samsung’s.

So what could we expect from from the Samsung Foldable Phone later this year? There has been talk that a ‘dual-screen’ smartphone could be on that cards – with screens on both sides and another with a single flexible OLED display. But for now, let’s just wait and see…