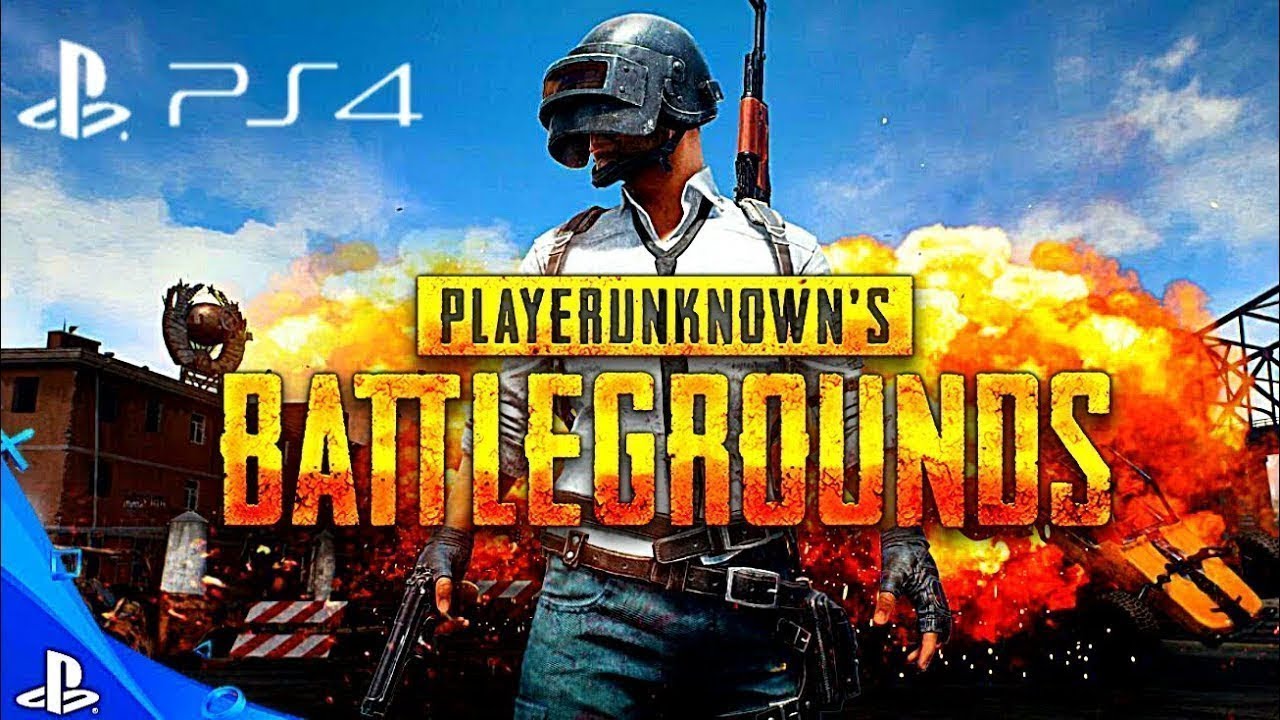 PUBG Mobile may be one of the best battle royale shooter games, but it seems that PUBG PS4 is doing quite well for itself. According to Sony, the PUBG Corp-developed game stormed the digital download charts on the PS Store, making it to the top position on the North America PS4. In Europe, it was newest best-selling game too, coming in second to FIFA 19. The PS4 best-seller lists for Europe and North America also highlights differences in the popularity of some titles over others.