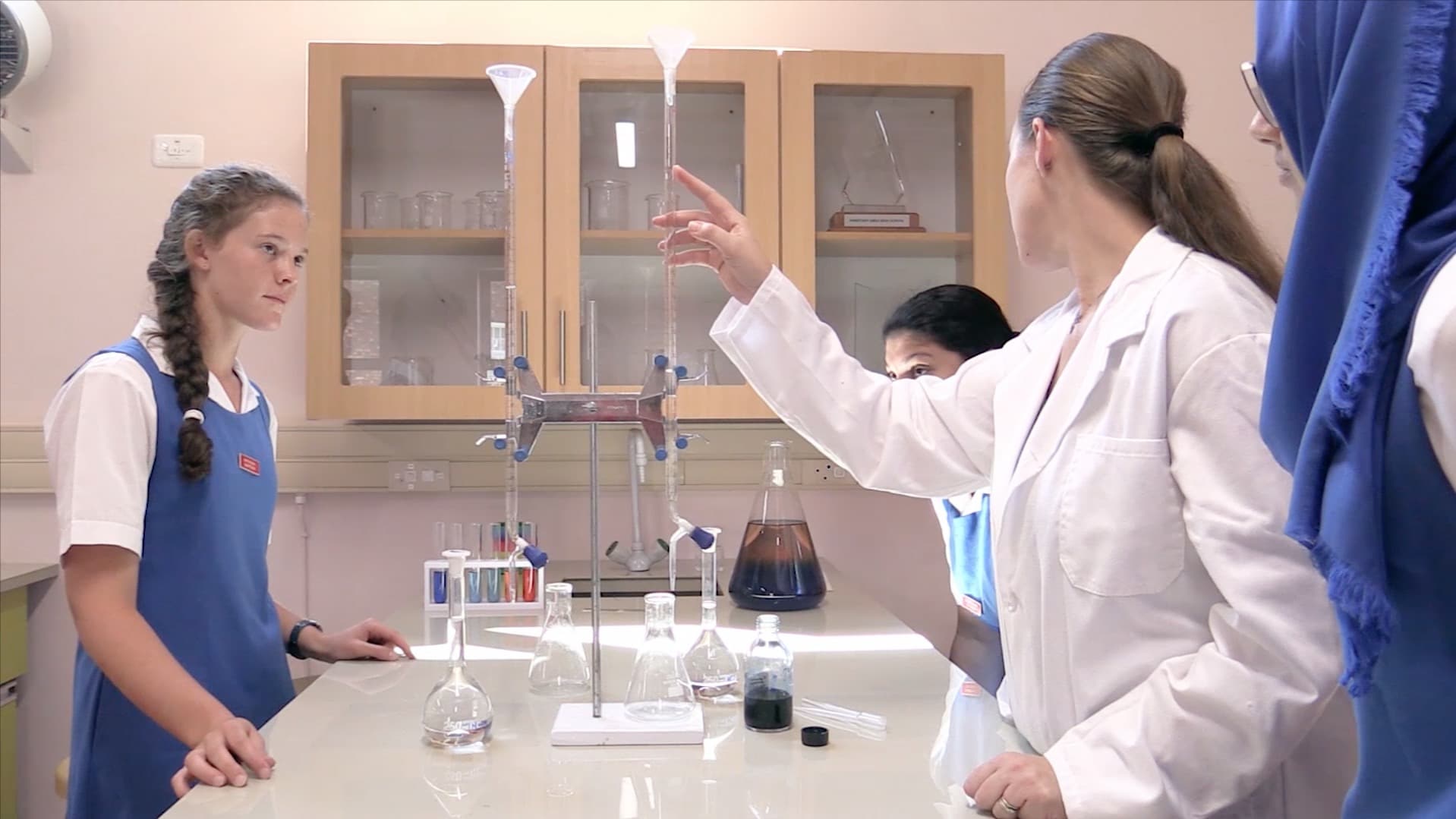 In an era where South African women have become increasingly prominent in medicine, law and business, why are there so few women scientists and engineers?  Encouragement vs. acumen seems to be the key to speeding up the take-up of careers in science, technology, engineering and maths (STEM).

In this digital age of progress, it seems that old-fashioned stereotypes, gender bias, and the climate of science and engineering departments in universities continue to be a worldwide challenge. Only 23% of STEM talent globally is female according to UNESCO Statistics –  this lack of women in the industry is mirrored in South Africa.  While some debate exists around the exact shortfall, there is near-unanimous agreement that we simply do not have enough qualified women scientists and engineers. And to add to the challenge, only a few remain to practice in their field of study advancing to the knowledge base including acting as role models.

“Today marks International Day of Women and Girls in STEM.  STEM skills are the foundation upon which our country’s development and future prosperity is built”, says Bongi Ntsoelengoe, Technology Manager at Anglo American’s Kumba Iron Ore.  “Not only are they the skills that will take the mining sector forward, but a groundswell of new engineering talent is imperative to liberate our country from underdevelopment. It is imperative that we do everything within our power to instill a passion for the STEM fields in our young people.”

Ntsoelengoe encourages that those already working in related fields need to find ways of showing learners, especially young women, the real power of STEM to build a better future. “Take them on site visits, invite them for job shadowing, encourage internships, get involved in problem solving platforms such as hackathons, expose and encourage development of digital skills —do whatever it takes to engage and prepare young people to adopt to the 4th industrial revolution that we find ourselves in.. The future of our country, will be built on the work of these young engineers, technologists, and technicians.”

Anglo American is committed to growing and developing STEM skills in South Africa:

The school not only focusses on Maths and Science but also hosts courses in Engineering Drawings, Entrepreneurship and Computers. In 2018 all Kumba students showed a about of 10% – 20% increase in both Maths and Science results.

Furthermore, we host an annual PIT Symposium where PITs are offered the opportunity to showcase their projects to stakeholders. In 2018 two of the 3 winners were ladies, one with a project on Cycle Mining focusing on Improving Production in Underground Mining and the other with a project on structural inspections using innovative RPAS technology (drones).

If “Creativity is the secret sauce to science, technology, engineering and math’s” as quoted by science evangelist Ainissa Ramirez – then women have the intellect and soft skills to innovate.  All they need is encouragement.