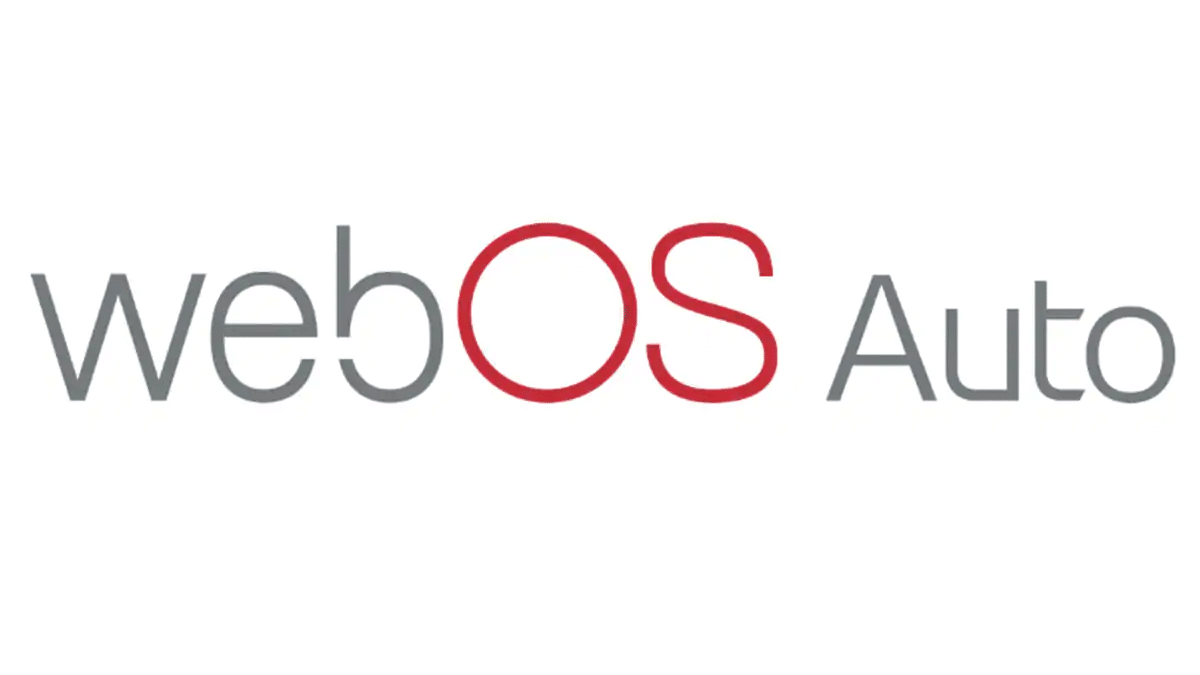 LG Electronics is set to make a significant mark in the car infotainment market with webOS Auto. LG has announced that it will showcase this new platform for cars during CES 2020. It’s based on Qualcomm’s Automotive Development Platform (ADP) and will also support various content companies such as iHeartRadio, Mapbox, and Cerence to begin with. This platform aims to compete with existing car infotainment platforms such as Apple’s CarPlay and Google’s Android Auto.

LG Electronics will have a demo of a connected car at its booth at CES 2020, where it has partnered with Adient, a leading car seat manufacturer, to showcase the various services such as Internet radio and video streaming. LG Electronics has also mentioned that it has worked with Microsoft, Qualcomm, MS, Qt, and Luxoft to develop webOS Auto.

As mentioned above, WebOS Auto is said to be built on top of Qualcomm’s Snapdragon Automotive Development Platform and incorporates Qualcomm’s technology to support multi-display and 5G networks. Microsoft is said to showcase an AVN (audio, video and navigation) scenario that combines webOS Auto and the Microsoft Connected Vehicle Platform (MCVP). Meanwhile, Qt, is said to introduce a human machine interface built using the software tool ‘Qt’, and software company Luxoft will have a concept car developed on webOS Auto.