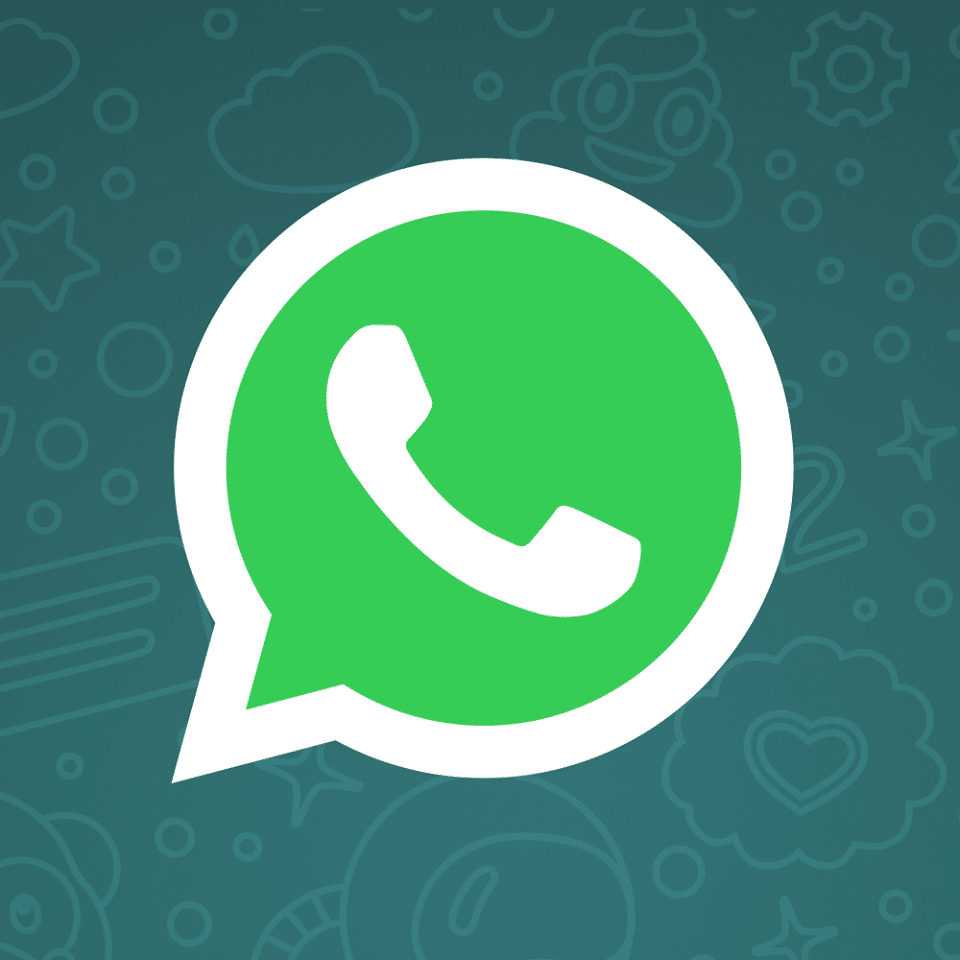 WhatsApp has rolled the latest software update on iPhone that restricts forwarding capabilities to just 5 chats in one go. This feature was first announced by the popular messaging platform back in July 2018. The update (version 2.18.81) also removes the quick forwarding shortcut that previously appeared besides media messages on iPhone. These changes come as part of WhatsApp’s aim to maintain the image of a ‘private messaging app’ rather than a platform for the spreading of fake news.

These features are now available on the stable version of WhatsApp for iOS after days of testing. Users can update WhatsApp from the Apple App Store.

The development in July came after reports of fake news on the messaging platform. WhatsApp had said that use of the app in such a way violates its terms of service and that it would actively work on preventing such actions.

In yet another bid to take on the issue of fake news on its platform, WhatsApp had last month rolled out the ‘Suspicious Link Indicator’ feature that locally detects suspicious links and notifies the recipient before they are opened. Another disclaimer pops up even after the user clicks on such links.